Hayley Williams – "Over Yet" 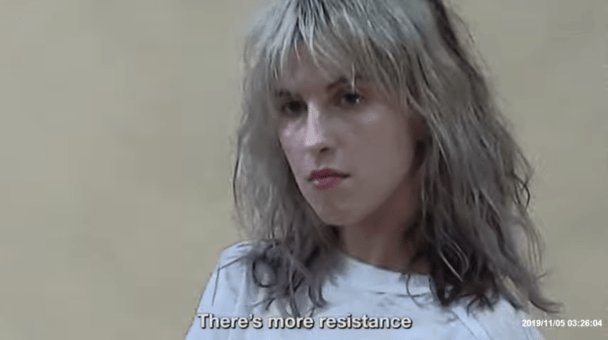 Is Hayley Williams gonna release every single song from Petals For Armor before its early May release date? Ever since the Paramore singer dropped “Simmer” back in January, she’s been steadily trickling out tracks from her solo debut, even issuing the album’s first five songs as a standalone EP at the top of February. March saw the release of “Roses/Lotus/Violet/Iris,” the track she recorded with all three members of boygenius. And now that we’re into April she’s back with yet another Petals For Armor offering.

Written with Joey Howard and Steph Marziano, “Over Yet” is an effervescent ’80s-style pop song charged with that busy rhythmic energy that has been Williams’ hallmark since Paramore’s After Laughter. It’s out today with a lyric video shot by Williams and her creative director Lindsey Byrnes, featuring lo-fi footage of Williams rocking many different looks over the course of last fall, often in the context of photo shoots, often looking deep in thought. It’s definitely a vibe!

Petals For Armor, or whatever’s left of the tracklist, is out 5/8 on Atlantic.