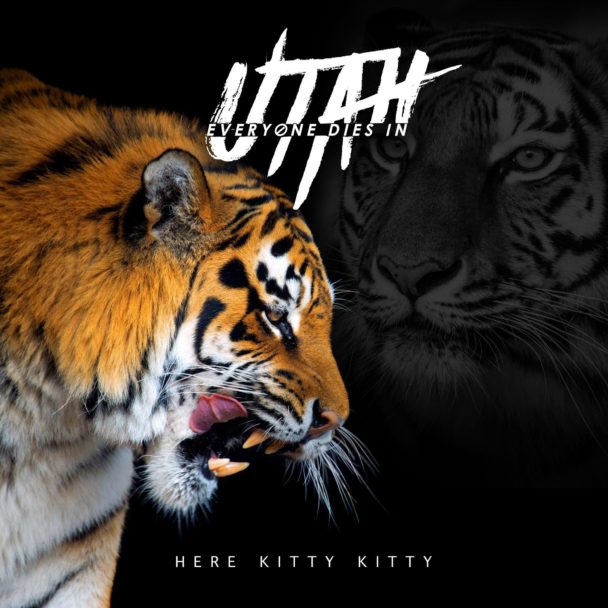 Besides our looming end-times pandemic, Tiger King is all that anyone can talk about as of late. Titular king Joe Exotic is currently serving a 22-year prison sentence for animal abuse and federal murder-for-hire charges. (He’s currently in isolation after inmates at his prison were diagnosed with COVID-19.)

But Joe Exotic’s songs still remain. The tracks that were featured in the Netflix docuseries and are all over YouTube were actually sung and performed by a group called the Clinton Johnson Band — who are currently trying to land a record deal because of the show — but they are undoubtedly from the mind of Joe Exotic.

His crowning musical achievement might be “Here Kitty Kitty,” which comes with a truly demented music video that features a lookalike of Carole Baskin, the founder of Big Cat Rescue who is wrapped up in her own conspiracy theory about whether or not she killed her husband. (You just gotta watch the dumb show, or at least read this article, which is probably a more grounded view of the whole situation.)

Well, because the internet is the internet, we now have a metalcore rendition of “Here Kitty Kitty” thanks to the Texas band Everyone Dies In Utah. Go for it below.