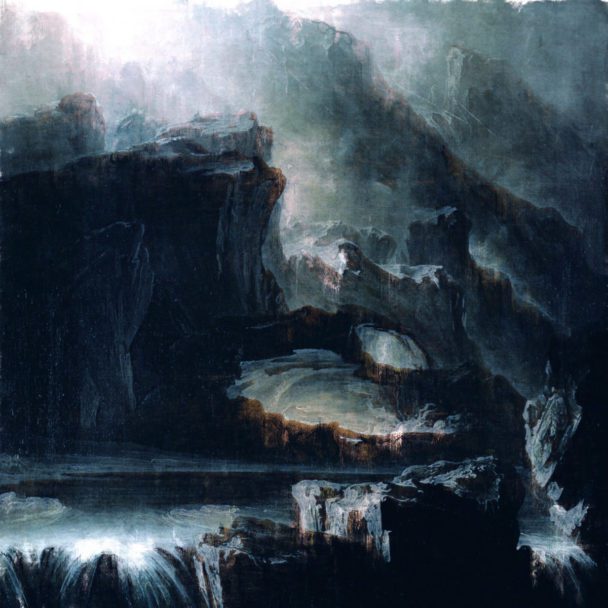 Infant Island absolutely rule. The Fredricksburg, Virginia band draws from late-’90s screamo to make an urgent, noisy, towering form of cathartically bugged-out basement rock. Earlier month, they released a towering EP called Sepulcher. That was the first part of a deluge. The second part will arrive next month, when Infant Island follow up their great 2018 self-titled debut with the new album Beneath.

Infant Island have already shared a couple of the tracks from Beneath: The ambient instrumental “Someplace Else” and the towering wrecker “Stare Spells.” Now they’ve also dropped “Content,” a song that goes from ominous atmospheric swirl to outright soul-in-a-blender tantruming with neck-jerk speed.

“Content” is a song about watching your future get dimmer and darker, resisting the idea that you’re supposed to be OK with this: “Outsourced and overlooked! Where will I go when the power goes out? How can I provide?” It’s a noisy, chaotic song with at least a little bit of grindcore and black metal in its DNA. On the spectrum of recent screamo-revival bangers, it can hang and bang with anything that Portrayal Of Guilt might cook up. Listen to it below.

Beneath is out 5/17 on Dog Knights Productions, and you can pre-order it here.