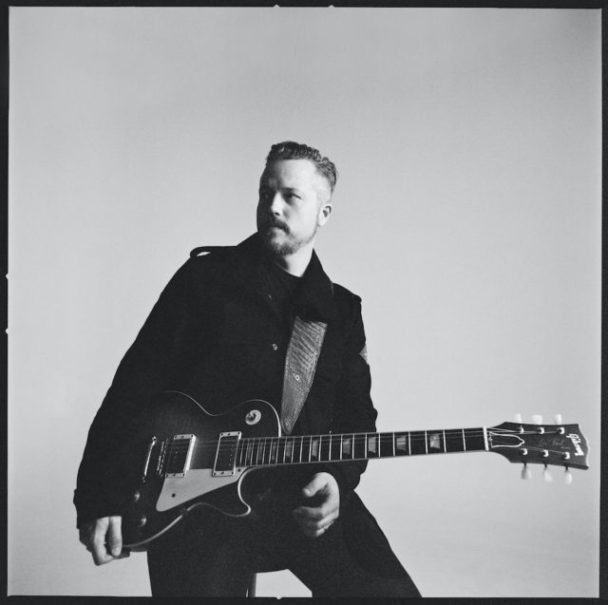 Great American songwriter Jason Isbell and his band the 400 Unit are now just a few weeks away from releasing their new album Reunions. In the past few months, Isbell has shared a good handful of new songs: “Be Afraid,” “What’ve I Done To Help,” “Only Children.” He’s also dropped a ton of videos of himself, often with wife and collaborator Amanda Shires, covering other people’s songs during quarantine: Radiohead, Kenny Rogers, Neil Young, his old band the Drive-By Truckers, his late friend John Prine. And today, Isbell has released a total stunner of a new song.

For my money, “Dreamsicle” is the best of the Reunion tracks that Isbell has yet released. The song is a strummy, folky ballad, and built from delicate layers of acoustic guitar and piano. Isbell sings from the perspective of a 14-year-old going through rough times. His narrator fantasizes about a future when he can leave his family behind, and he tries to focus on whatever small pleasures he can find.

Isbell has a way of writing songs that feel like delicate, finely sketched short stories. “Dreamsicle” is one of those. It’s pretty enough that the song would stick with you even if it wasn’t about much. But it’s about a lot, and those lyrics might break you down if you let them in. Check it out below.

As a thank you for the support over the years, we're opening sales for @JasonIsbell and the 400 Unit's new album 'Reunions' a week early (May 8th) exclusively for independent record stores in US and Canada. Pre-orders are open now.

Reunions is out 5/15 on Isbell’s own Southeastern label. Or, if you order it from an indie store, it’s out 5/8.