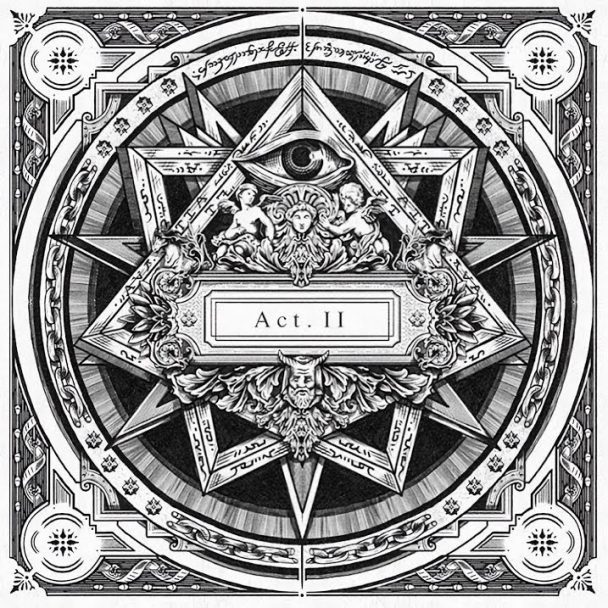 For many, many years, it looked like Jay Electronica would never release an album. This year, we’ve got two. Allah works in mysterious ways.

In 2010, following the success of his 2007 mixtape Act I: Eternal Sunshine: The Pledge and his monstrous 2009 single “Exhibit C,” the hyped-up rap mystic Jay Elec signed with Jay-Z’s Roc Nation. Anticipation was high. But Jay Electronica just didn’t release anything other than a few odd singles and collaborations. In 2017, Jay Electronica even said that albums are “a false concept.” So it was a genuine shock earlier this year when Jay Electronica finally released A Written Testimony, his debut LP. The album, which features Jay-Z on nearly every song, is great, and it makes good on all that long-ago hype.

But today, we’ve got something else. Last night, a leak of Jay Electronica’s long-shelved album Act II: The Patents Of Nobility started going around online. If Jay Electronica himself wasn’t behind the leak, he certainly seemed OK with it. Complex reports that Jay Elec’s manager Lawrence “Law” Parker posted the album on SoundCloud, though that stream has since been removed. In a series of since-deleted tweets, Jay Elec thanked fans for saying nice things about the LP and claimed that he and his team were working to clear the samples and have an official version of the album out. This afternoon, Tidal posted an official stream of the album.

It’s not quite clear when the album was supposed to be out, or whether it was ever fully intended for release. But Jay Electronica tweeted a tracklist for the album in 2012, and the final tracklist is almost the same. (On Twitter, Jay Electronica’s collaborator Just Blaze says that the leak is both “real” and “not the final version at all.”) The final version of the album includes “Shiny Suit Theory,” a collaboration with Jay-Z and The-Dream that first came out in 2010 and eventually appeared on A Written Testimony. Another Jay-Z collab, “Road To Perdition,” came out in 2015. There’s also one collaboration with Charlotte Gainsbourg and another that’s built on a sample of Serge Gainsbourg’s “Bonnie And Clyde.”

On first listen, it’s a really, really good album. You can stream it below.