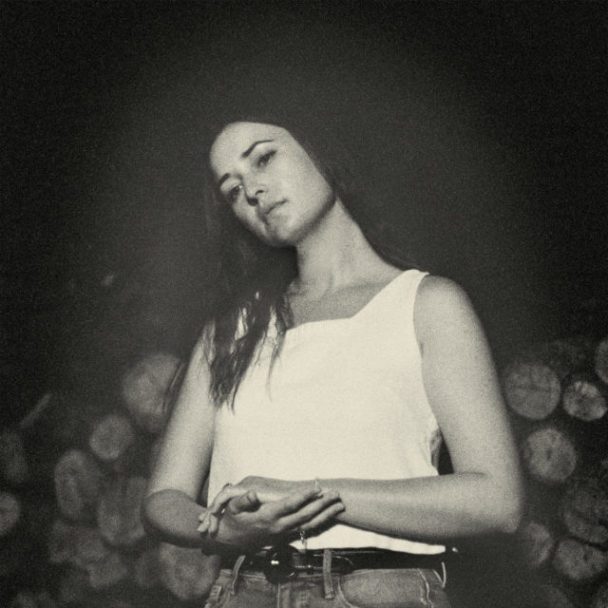 Jess Williamson is releasing a new album, Sorceress, in a couple weeks, the follow-up to the Los Angeles via Texas songwriter’s 2018 album Cosmic Wink. We’ve heard “Wind On Tin” and “Infinite Scroll” from it already, and today she’s sharing another one called “Smoke.”

It’s a driving track that talks about the little rebellions we sabotage ourselves with when we get too comfortable or safe. “No one’s come this close to knowing me/ Hit me with it easy if you’re gonna leave/ Smoke fills up the house, it’s up to me now,” Williamson sings on it. “That’s what I get for giving/ That’s what I get.”

“This song is about a codependent relationship. It’s told from the perspective of the person who keeps giving and giving, and, on some level, they like it,” Williamson said in a statement. She shot a music video for it while self-isolated in her home. Watch and listen below.