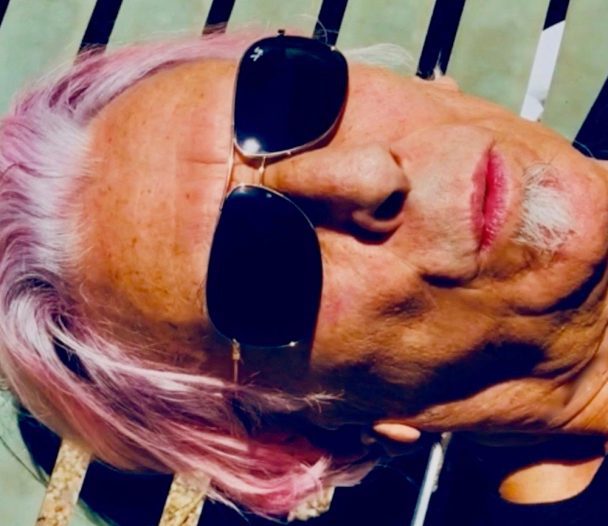 John Cale is always around — just recently, in fact, he popped up on the excellent Kelly Lee Owens track “Corner Of My Sky.” He’s always working on something or another, but now it’s been a bit since he’s released a new album. (His last, 2016’s M:FANS, was a reimagining of his 1982 album Music For A New Society.) Apparently, he was eager to do just that this year, but, like all of us, he’s seen his 2020 plans upended.

“I was so ready to finally get my new album out; fits and starts and then damn 2020 happened! A lot to say in these times,” Cale said in a statement. “Context is everything and 140 characters isn’t going to cut it! As a songwriter my truth is all tied-up in and through those songs that must wait a while longer.” But then he realized he did have another song he wanted to put out. That composition, “Lazy Day,” has now arrived.

“It occurred to me that I do have something for the moment, a song I’d recently completed,” Cale continued. “With the world careening out of its orbit I wanted to stop the lurch and enjoy a period where we can take our time and breathe our way back into a calmer world.”

“Lazy Day” is, perhaps appropriately, a foggy and intoxicating off-kilter drift that’s hard to pin down. Those rumbling backing vocals are comforting, but then Cale blurs himself over sputtering instrumentals that feel altogether more disquieting or askew. In general, it sounds like a warped daydream for 2020. “Lazy Day” comes with a video directed by Abby Portner and featuring Cale hanging around alongside images of nature.