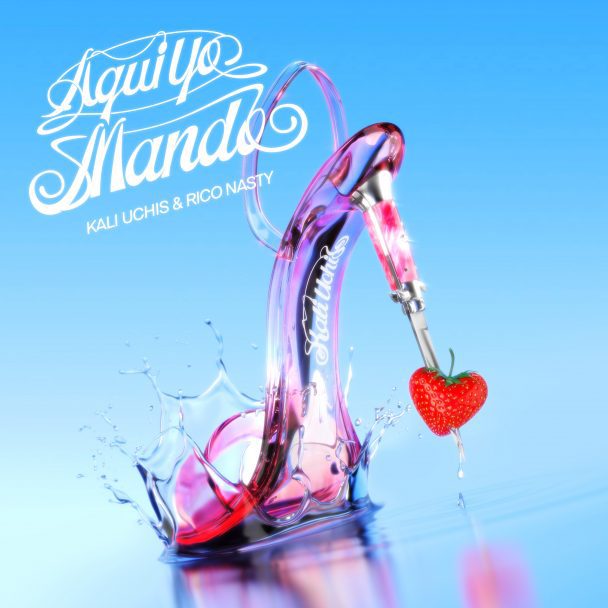 “WAP” is not the only Thelma & Louise-style pop-star team-up that’s come out this morning. We’ve also got the the-American singer Kali Uchis and the energetic young rap star Rico Nasty joining forces on a new single called “Aquí Yo Mando.”

Kali Uchis released her EP To Feel Alive a few months ago, and Rico Nasty has been cranking out a series of one-off singles all year. (Her most recent, “Dirty,” was for the soundtrack of the HBO show Insecure.) “Aquí Yo Mando” seems to be a one-off collaboration, rather than part of some larger project. The track is a departure for both Uchis and Rico. It’s a slick, shiny pop song with production from urbano masterminds Tainy, Albert Hype, and Jon Leone, as well as Lil Xan collaborator RVNES.

“Aquí Yo Mando” is a sex song, and it’s mostly in Spanish. Where Kali Uchis often floats over tracks, she comes off intense on this one. Rico is in her sing-rap mode, switching back and forth between Spanish and English. Check it out below.

“Aquí Yo Mando” is out now on the streaming platforms.