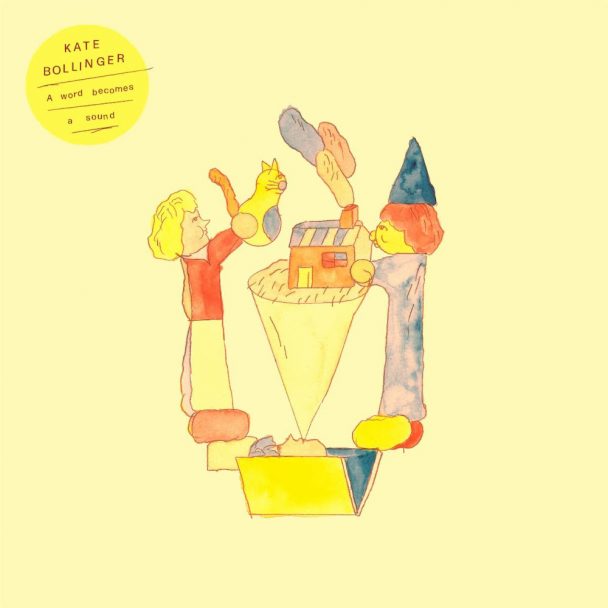 Kate Bollinger is a musician based out of Charlottesville, VA who has a handful of songs to her name so far, including last year’s I Don’t Wanna Lose EP. She makes languid, indistinct pop songs that would fit in nicely alongside Men I Trust or early TOPS. Today, she’s sharing a new song from her forthcoming A Word Becomes A Sound EP called “Grey Skies,” which is pillowy and alluring, a smooth song about insecurities. “Grey skies, they don’t scare me/ I find them unnecessary,” Bollinger sings on it. “There’s no tellin’ when the bad’s gonna come around/ And it’ll come around no doubt.”

“The lyrics are a self critique about how indecisive I am and how self sabotaging it can be. And then the later part of the song is about losing steam, becoming apathetic, becoming cold and unworried which can happen after being so anxious for a long period of time,” Bollinger wrote in a statement, continuing:

As a whole it’s kind of about looking for warning signs, like ominous clouds or grey skies, and not letting them bother you and convincing myself that they don’t mean anything, I tend to get really anxious about things 20 steps in advance and waste a lot of energy when nothing bad even happens in the end.

A Word Becomes A Sound is out 8/21 via House Arrest. Pre-order it here.