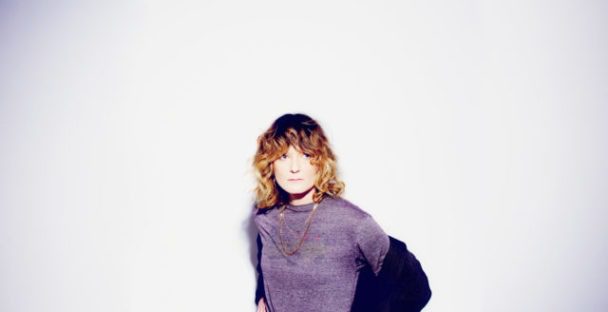 Right now, for obvious reasons, a whole lot of artists are delaying their planned album releases. It’s tough, after all, to promote a new LP when you can’t tour. This morning, we already added Protomartyr to the list of artists whose albums won’t be coming out on time. Today, we’ve got another one for the list. Land Of Talk, the recently-reactivated solo project from Broken Social Scene affiliate Elizabeth Powell, was set to follow up the 2017 comeback album Life After Youth next month with a new record called Indistinct Conversations. That album is still coming, but now we’ll have to wait a little longer.

Indistinct Conversations will now come out at the end of July. But along with that news, we also get a new Land Of Talk song today. Powell had already shared the early single “Weight Of That Weekend.” Today, we get “Compelled,” a soft and welcoming indie rock song about a complicated crush. In a press release, Powell says, “‘Compelled’ is about being deeply attracted to someone who is in a (toxic) relationship, and wishing things were different.” On the song, she sings, “I need to feel you/ Compelled to steal you /Away from someone who doesn’t care if you’re around.”

Powell directed her own “Compelled” video, and it’s all hazy shots of Powell alone, singing to the camera. Check it out below.

Indistinct Conversations is out 7/31 on Saddle Creek. Pre-order it here.