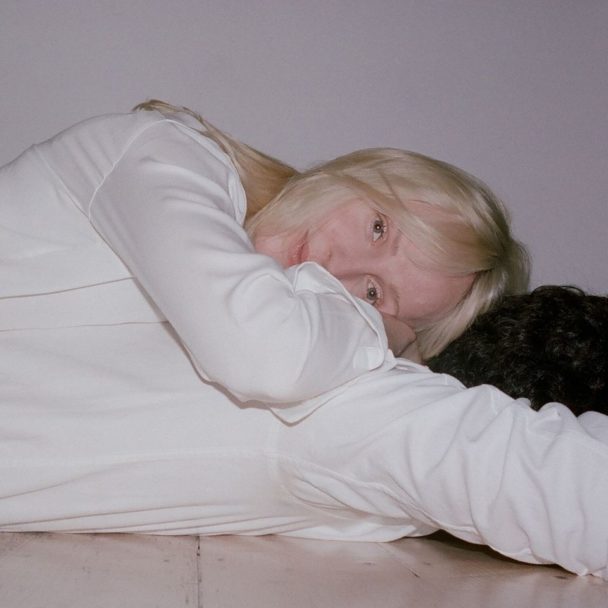 While many artists are delaying the release of their new albums due to the ongoing coronavirus pandemic, we’re getting one early for once. Laura Marling was originally planning on releasing her seventh album at the end of the summer, but she’s just announced that the album is instead arriving much sooner. It’s called Song For Our Daughter, and it’ll be out this Friday.

A press release describes the album as the result of an era that was something of a new beginning for Marling. After touring behind Semper Femina, Marling found herself with a fresh start — no label, no plans. Looking to “distance herself from the idea of being Laura Marling,” she embarked on side projects like LUMP, and enrolled in a masters degree for psychoanalysis. But now, she’s back with the album that came out of all that.

Here’s what Marling had to say about Song For Our Daughter and it’s surprise arrival:

My new album Song For Our Daughter is coming out this week, ahead of our planned schedule. In light of the change to all our circumstances, I saw no reason to hold back on something that, at the very least, might entertain, and at its best, provide some sense of union.

It’s strange to watch the facade of our daily lives dissolve away, leaving only the essentials; those we love and our worry for them. An album, stripped of everything that modernity and ownership does to it, is essentially a piece of me, and I’d like for you to have it. I’d like for you, perhaps, to hear a strange story about the fragmentary, nonsensical experience of trauma and an enduring quest to understand what it is to be a woman in this society. When I listen back to it now, it makes more sense to me then when I wrote it. My writing, as ever, was months, years, in front of my conscious mind. It was there all along, guiding me gently through the chaos of living. And that, in itself, describes the sentiment of the album — how would I guide my daughter, arm her and prepare her for life and all of its nuance? I’m older now, old enough to have a daughter of my own, and I feel acutely the responsibility to defend The Girl. The Girl that might be lost, torn from innocence prematurely or unwittingly fragmented by forces that dominate society. I want to stand behind her and whisper in her ear all the confidences and affirmations I had found so difficult to provide myself. This album is that strange whisper; a little distorted, a little out of sequence, such is life.

I want you to have it.

Along with the announcement, Marling has shared a song from the album called “Held Down.” It’s one of her more direct, pop-leaning tracks, with a memorable melody and gorgeous, ascending vocal layers. The idea of a new Laura Marling album arriving suddenly is good news as is, and “Held Down” is certainly a promising first glimpse. Check it out below.

And here’s her debuting it live during one of her Isolation Guitar Tutorials on Instagram Live:

Song For Our Daughter is out 4/10 via Partisan/Chrysalis. 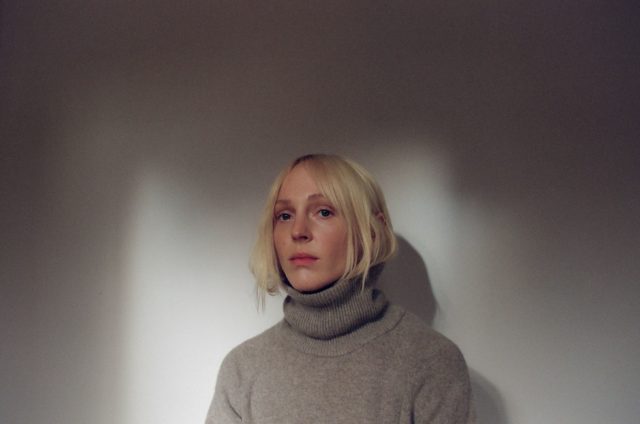