Laura Stevenson – "After Those Who Mean It" 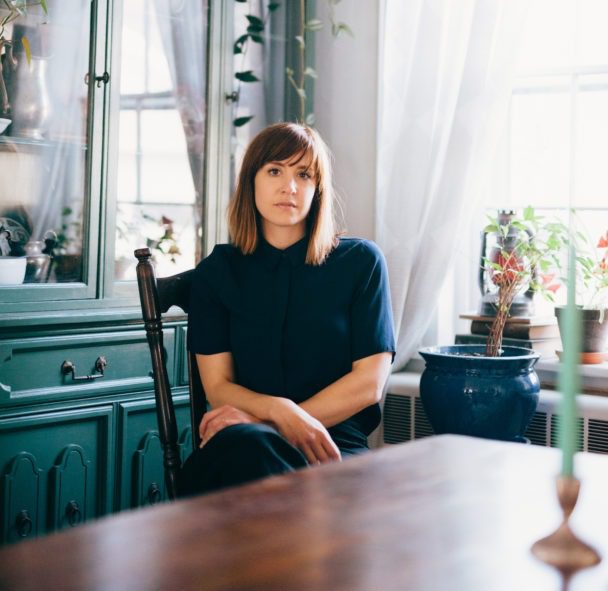 Laura Stevenson has shared a new song called “After Those Who Mean It.” It’s the second loose track she’s shared this year so far, following “Time Bandits” last month. She released her most recent album, The Big Freeze, last year.

This one was recorded at the same time as those songs with producer John Agnello, and it’s a simple and affecting track, Stevenson’s voice quivering a little as she searches for stoicism. “It’s as though you knew me/ And even though it’s briefly and I know it’s not completely/ I can feel you reading me to sleep,” she sings.

Stevenson shared this note with the new song:

Today, I released a new song called “After Those Who Mean It.” The outpouring of support I have received this past week has been overwhelming, both in the form of messages of well-wishes from longtime fans and friends, as well as paypal/venmo donations and online merch orders. It was a much-needed dose of positive energy and spirit for me and my family. This song was written a long time ago, and I had demoed it a few times over the past few years. But this version, recorded by the incredible @john_agnello at @building_records felt appropriate to release now, as it deals with themes of illness, grief and disconnection from those you seek to comfort. Aside from being in a birth center for three days, I haven’t left my house in over two months. I wanted to put something out as a way of saying thanks to all of those folks who reached out and touched me over the last week, and also for anyone who it might bring peace to. Link to bandcamp in my bio. Let’s keep in touch, and keep each other and ourselves safe. <3 Laura

The track is being released to coincide with Bandcamp’s latest revenue share waiving day to support independent musicians. A couple days ago, Stevenson published a thread of tweets that’s worth reading about Spotify’s recent attempts to set up a “tip jar” to deal with lost revenue from COVID-19.

Listen to her new song below.