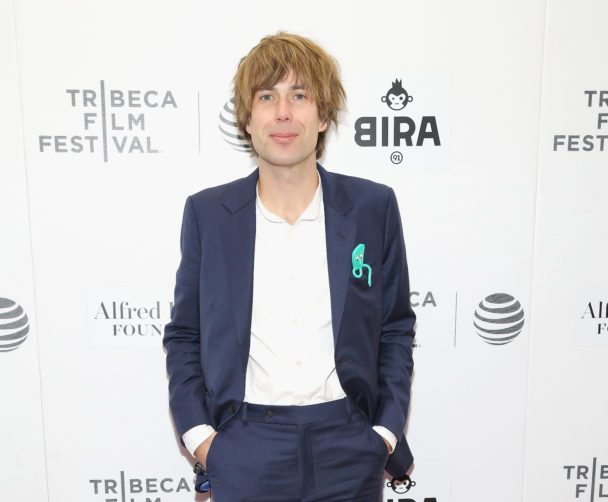 Nick Thorburn was a guest on the most recent episode of The Best Show, which is still rolling along for now despite the pandemic. Host Tom Scharpling apparently drove in his car to meet up with Thorburn and threw a (“sanitized”) microphone cable out the window to him so they could stay a safe distance apart.

While on the show, they talked about a lot and Thorburn mentioned that he has three new Islands albums in the works — they’re part of a trilogy, and he hopes to put out at least one of them this year. The last time Islands put out new material was in 2016, and then they put out two albums on the same day, so seems par for the course.

He sang two new songs from the albums, though, one of which was inspired by a hangout with Scharpling. You can hear those at the very end of the show, around the 1hr48m mark, and his whole interview begins around 1hr07m.

Check out the episode over here. Thorburn also recently put up a previously unreleased Islands track on his Bandcamp page, an outtake from their 2006 debut album Return To The Sea. It’s called “Ethics + Molars.” You can listen to that below.