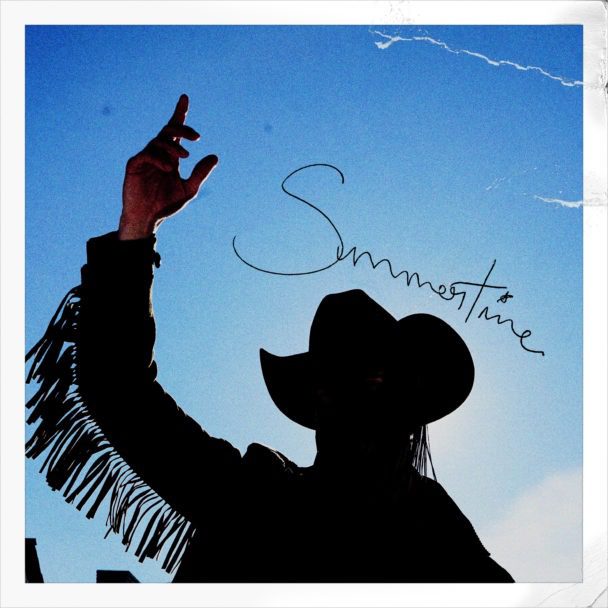 Masked country enigma Orville Peck released his debut album Pony almost exactly a year ago. Last week, he livestreamed a concert on YouTube and paid tribute to the late Kenny Rogers with a cover of “Islands In The Stream.” And today, he’s sharing “Summertime,” his first new music since releasing Pony and making the leap from Sub Pop to Columbia.

“I wrote this song a long time ago and to me, Summertime has a few different meanings,” Peck explains. “Summertime can be a season, a person, or a memory of a happier time that can be difficult to visit. We also wanted the video to focus around the idea of how we treat nature. Ultimately this is a song about biding your time and staying hopeful — even if it means missing something or someone.”

Peck has already been playing “Summertime” live for at least a year now; he debutedit during a special one-night-only event at the Museum Of Modern Art and has kept performing it during his recent livestreamed at-home concerts. The song’s music video, directed by Drew Kirsch, shows him roaming some very scenic wilderness. Watch and listen to it below.