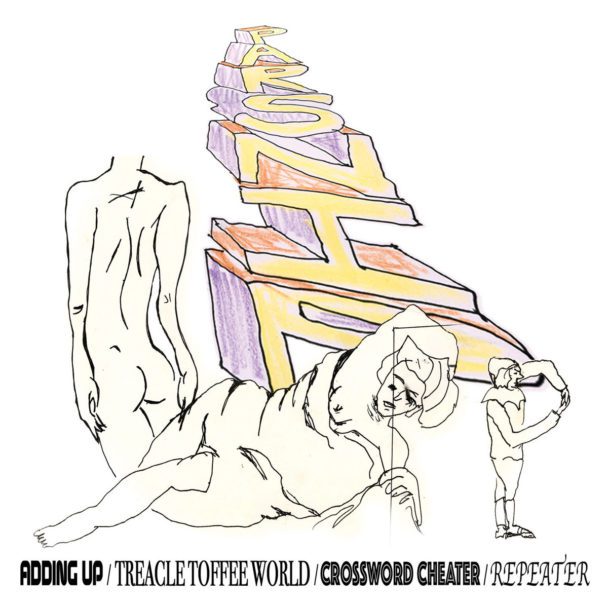 Melbourne rockers Parsnip released their debut album When The Tree Bears Fruit last summer on the venerable Trouble In Mind label. “Lift Off!” in particular was a jam, and so is “Adding Up,” the title track from a new EP Parsnip are dropping next month.

The new one blends girl-group-informed twee, Kiwi pop (yes I know they’re Australians), and good old-fashioned organ-powered garage rock — so, yes, quite like you’d expect from a group that has also covered the Fire’s British Invasion nugget “Treacle Toffee World.” (Treacle Toffee World is, indeed, their world.) Those two songs plus two more originals will be pressed to a 7″ limited to 100 copies.

Hear “Adding Up” below.