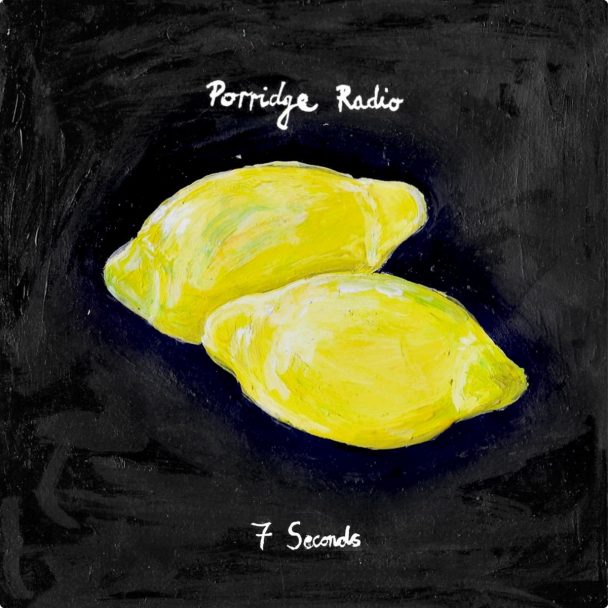 Porridge Radio, the Brighton, UK indie rock Band To Watch, spent the pre-pandemic segment of 2020 rolling out their phenomenal sophomore album Every Bad. Under lockdown, Dana Margolin’s project has continued to crank out new tunes. They shared “Good For You,” a collaboration with Lala Lala, in July. And now, as Pitchfork points out, they’re back with another new single.

For new track “7 Seconds” — which does not appear to be about the legendary Nevada hardcore band, the 2018 Netflix movie, or any other prior occurrence of the phrase — Margolin once again worked closely with drummer Sam Yardley, her close collaborator on “Good For You.” Here’s what she had to say about the song:

“7 Seconds” started out sounding really different to how it sounds now. A few years ago I wrote a really slow, long and drawn out song about the end of something that was never right. I was sitting with Sam early last year and I played it to him and asked him if he could help me make it less miserable. He wrote the main keyboard riff almost immediately and it came together really quickly after that; we re-structured and re-arranged it and added the end part, which I think of lyrically as a kind of conversation between two different versions of myself.