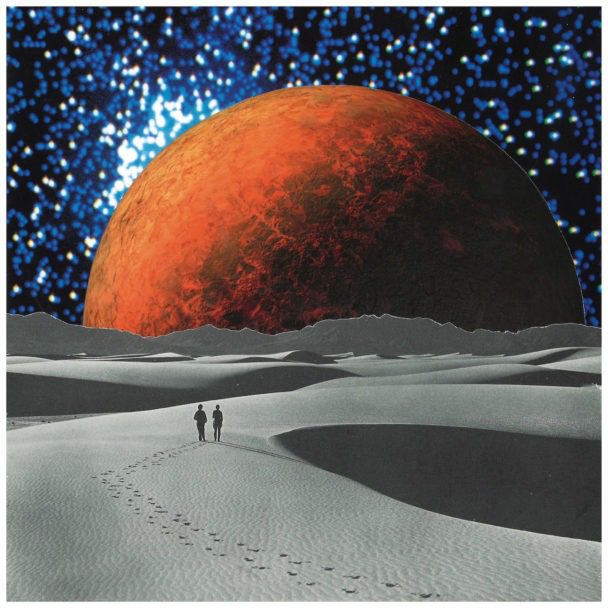 The Chicago Band To Watch Retirement Party released their really great debut album, Somewhat Literate, in 2018. Today, they’re announcing its follow-up, Runaway Dog — it’ll be out, digitally at least, in a month — and sharing its title track.

“Runaway Dog,” the song, is locked-in and booming, a new kind of aching epicness for a band who knows how to work themselves into a froth. They slice and sparkle, and Avery Springer uses the loss of a dog to stand-in for the loss of all ambition and drive. “I should rely a little less on success, a little more on divisible time,” she tells herself. “My appetite is not what it used to be/ Moving onward, counting sheep.”

Watch a video for the song below.