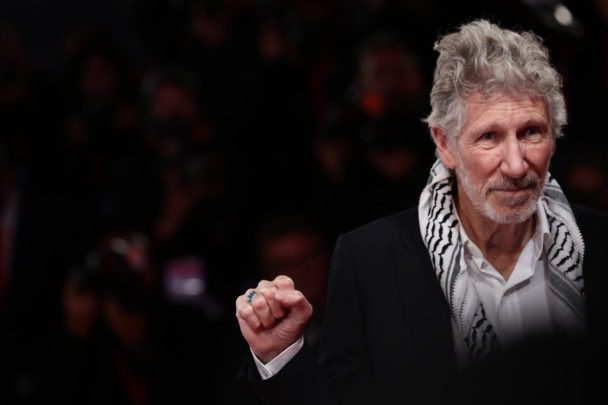 Peace is one of Roger Waters’ favorite subjects. He’s one of the most outspoken celebrity supporters of Palestine, he regularly speaks up for political causes. So it makes sense that he’d use his downtime — he had to postpone his upcoming tour until next year due to coronavirus — to do his own rendition of a track all about peace.

Today, he’s releasing a cover of “The Right To Live In Peace,” a song by Chilean activist and musician Victor Jara, who was tortured and killed during Augusto Pinochet’s dictatorship. “This is for the people of Santiago & Quito & Jaffa & Rio & La Paz & New York & Baghdad & Budapest and everywhere else the man means us harm,” Waters said in his social media posts accompanying the video.

Waters has covered other songs by Jara during his live shows before.

This is for the people of Santiago & Quito & Jaffa & Rio & La Paz & New York & Baghdad & Budapest and everywhere else the man means us harm.
Love R.