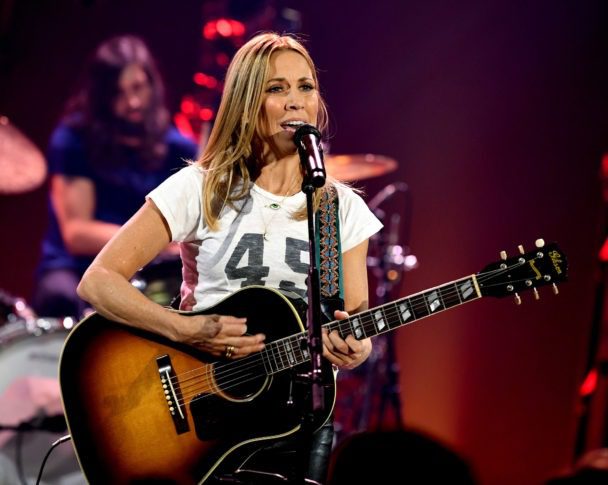 Sheryl Crow has paid tribute to Bill Withers — the soul legend who passed away last week at 81 — by releasing a cover of “Lonely Town, Lonely Street,” which appeared on his 1972 album Still Bill. “I love Bill Withers. His passing last week was a heavy blow, on top of the challenges we’re all facing just trying to live day to day right now,” she said in a press release, continuing on:

After making incredible, beautiful, funky records like “Ain’t No Sunshine”, “Grandma’s Hands”, “Use Me”, and “Lean On Me”, Bill got tired of the music business and stopped recording in 1985. When I was fortunate enough to meet him, I begged him to make music again and he replied, ‘I am a stonemason now and I am good at it!’ He told me he was happy and didn’t want to make music anymore. Times like these remind us about what’s really important in life – love, family, living life in harmony with each other and our planet. Bill’s music was about that, and so much more. In loving memory, I am releasing one of my favorite Bill Withers songs that I recorded with Citizen Cope and Steve Jordan a while back, Lonely Town, Lonely Street.

Last week, we looked back at 10 overlooked gems from Withers.