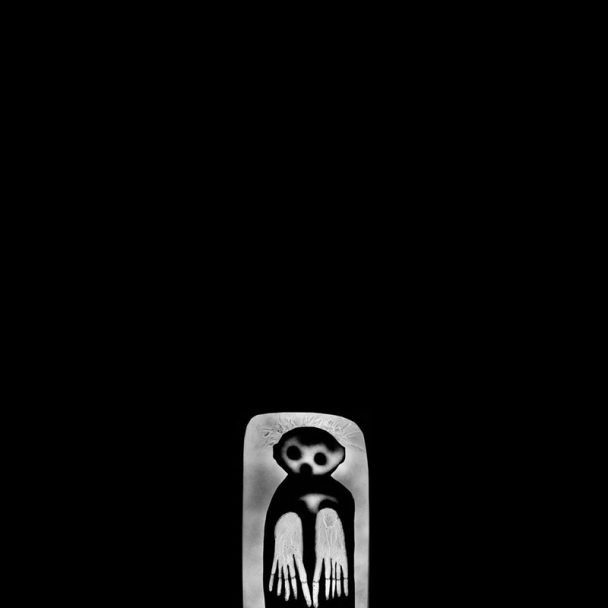 The mysterious, mysteriously well-connected artist Slingbaum is about to release his debut album, Slingbaum One. The record is a vinyl-only release made up of just three tracks and a whole lot of celebrity firepower: “Behoove” featuring Erykah Badu and D’Angelo, “Strangers” featuring FKA twigs, Oumou Sangaré, Nick Hakim, and Questlove, and “Morphine” featuring Damon Albarn, Bilal, Syd, and Ahmad Jamal.

Pre-orders for Slingbaum One have already closed. Those who have already ordered their copy will receive a digital download by the end of the month; for everyone else, a limited run of copies (sans digital download) will be available at select record stores this spring.