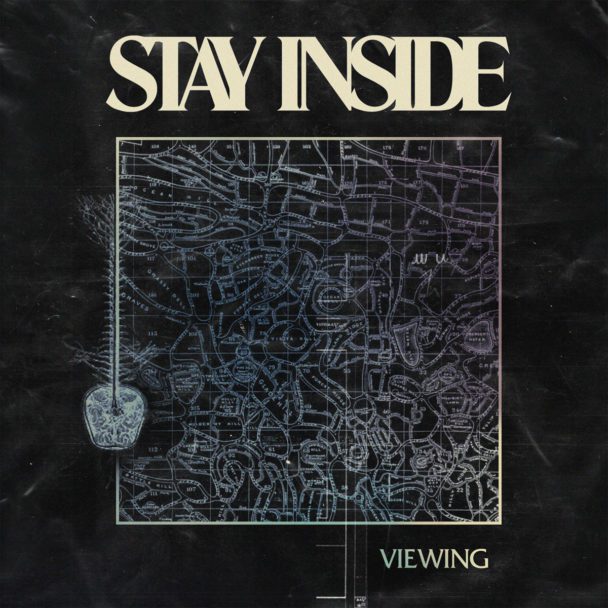 Do you think it’s a good thing or a bad thing to have a band called Stay Inside right now? On the one hand, your band name is plugged into the cultural consciousness in a deep and heavy way. On the other hand, people are going to have a hell of a time Googling your band. It’s probably a bad thing, if only because it’s just a bad time to be in a band, since you can’t play shows or anything. But the Brooklyn band known as Stay Inside have a new EP coming out anyway, and the two songs they’ve shared are hitting pretty hard right about now.

Stay Inside’s sound harkens back to the late-’90s moment when emo and hardcore still shared a whole lot of DNA. I hear a lot of Mineral and Texas Is The Reason in their anguished, passionate sound, which often manages to be both screamy and pretty at the same time. Stay Inside have been around for a couple of years; they released their debut EP The Sea Engulfs Us And The Light Goes Out in 2018. There have been a few splits and stray tracks since then, and they’ll release their debut album Viewing next week. Their two early tracks, “Ivy” and “Monuments,” are both intense and soothing, and you can hear them below.

Viewing is out 4/10 on No Sleep Records.