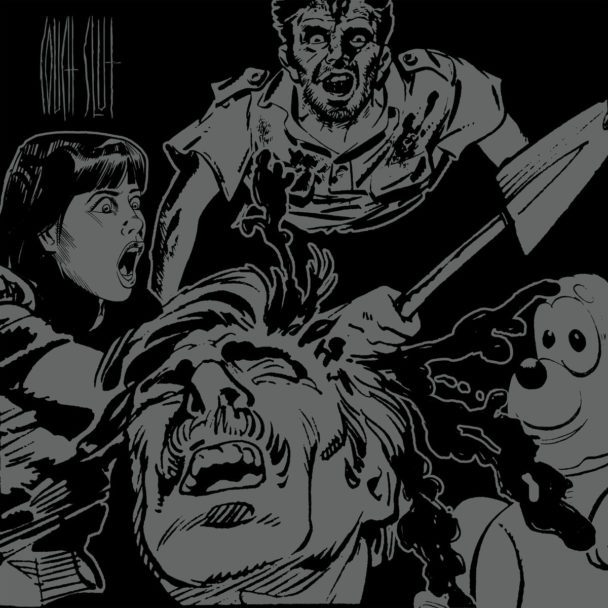 Couch Slut are a quartet of New York musicians who make pummeling, pissed off metallic noise-rock. We named their last album, their 2017 sophomore LP Contempt, one of the best metal albums of the year. And now, at a time when you might be in desperate need of some catharsis by way of pummeling, pissed off metallic noise-rock, Couch Slut are back with their new album Take A Chance On Rock ‘N’ Roll. Take a chance on it and stream it below.

Take A Chance On Rock ‘N’ Roll is out now digitally via Gilead Media. CDs will ship in early June and vinyl in late July. Pre-order those here.