Stream Gumm’s Piece It Together EP 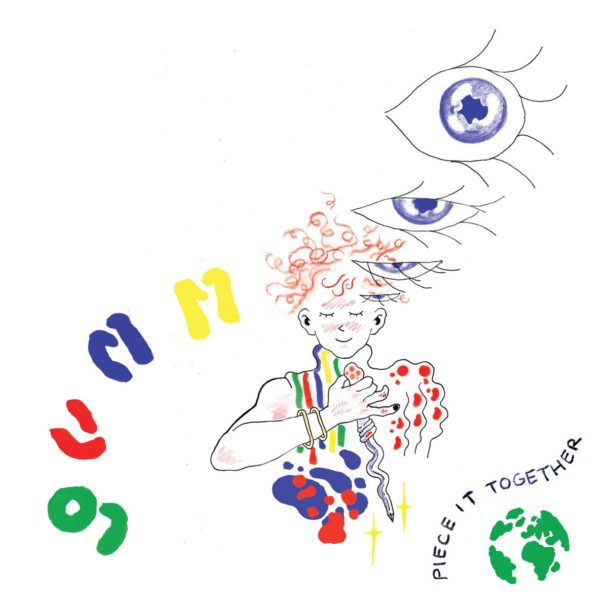 Last month, the Chattanooga, Tennessee band Gumm landed in our Month In Hardcore column with a compilation track. Today, the group has dropped a three-song EP called Piece It Together, and it goes ridiculously hard. Gumm make what I guess you’d call melodic hardcore, though “melodic” is always a relative term when it comes to hardcore. Like a lot of other recent bands, they’re clearly inspired by what was happening in DC in the late-’80s. But Gumm aren’t revivalists; they play this music with a ferocious sense of urgency, like it’s the only thing keeping them alive.

Last month, I wrote that “Slipping,” that Gumm track that appeared on a compilation, expertly switched between icy post-punk and all-out hardcore. The three songs on Piece It Together don’t really split that difference. Instead, Gumm are in straight-up hardcore mode. But this isn’t formulaic mosh-music. It’s wracked and tense and expressive. Frontman Drew Waldon has a sense of purpose in his screams that not too many hardcore singers can match. This EP is really good, and you can stream it below.

Piece It Together is out now, and you can get it at Bandcamp.