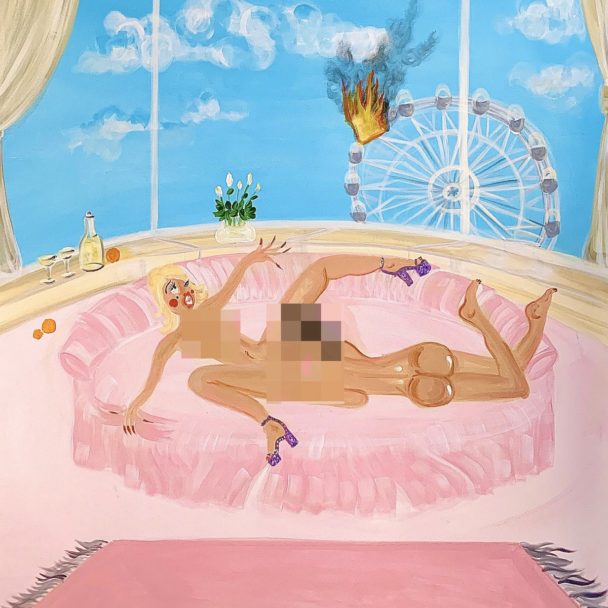 Kali Uchis’ debut album was the presciently titled Isolation, which came out two years ago and made our list of the Best Albums Of 2018. Since then, she’s popped up with some prominent guest spots — on songs by Kaytranada, Thundercat, Little Dragon, and Free Nationals — and back in December she put out a one-off track of her own, “Solita.”

That song was supposed to serve as a precursor to a whole new album, but those plans have been put on hold. “can’t give you my album yet, but i recorded some demos in my room for u,” she announced in an Instagram post earlier this week. Those demos make up the new To Feel Alive EP, which is out right now, and has some eye-catching artwork — which has been censored even more on the streaming services — that Kali Uchis described as “the isolation era of me eating the por vida era of me’s pussy,” a reference to her 2015 EP Por Vida.

Listen to the EP below.