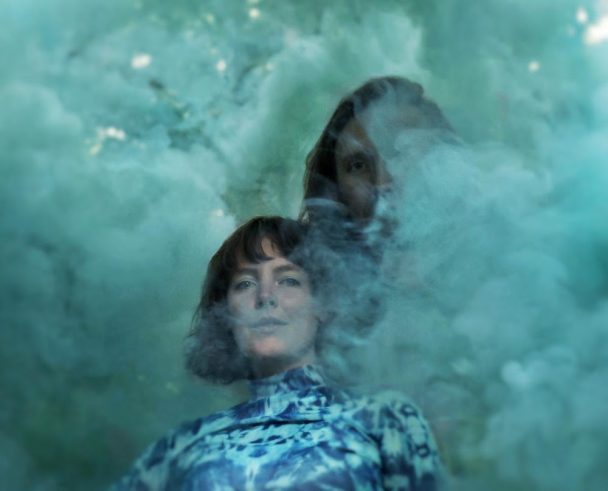 Next month, Sylvan Esso, the North Carolina electro-folk duo of Mountain Man’s Amelia Meath and Megafaun’s Nick Sanborn, will follow up 2017’s What Now with their new album Free Love. They’ve already shared two new songs, both of which have music videos attached: The intro track “What If” and the proper first single “Ferris Wheel.” Today, they’ve come out with another new song, and this one has a video, as well.

“Rooftop Dancing” is literally a song about dancing, but it leans harder on Sylvan Esso’s folky side than on the dance-pop that’s also a crucial part of what they do. Over a hiccuping vocal sample, Amelia Meath sings wistfully and romantically about losing yourself in the moment in a city night. With the video, director Cheryl Dunn, a photographer and filmmaker, captures young people across New York City, enjoying music and golden-hour light.

“Rooftop Dancing” is about the excitement of being part of a collective humming whole — a city that contains multitudes — with your small story shining softly amidst it. Cheryl Dunn was a natural first choice to make the video since she has been so brilliantly capturing the spirit of NYC for years. We are so grateful to her for collaborating with us and giving us a beautiful slice of what the city feels like today.