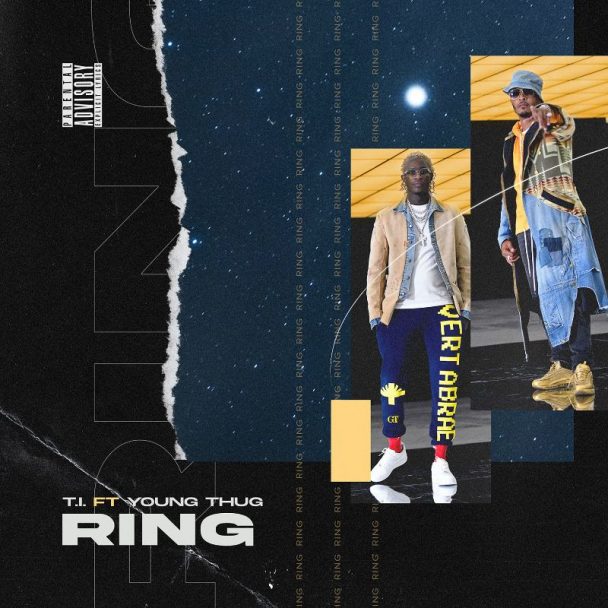 T.I. and Young Thug are both vastly influential Atlanta rap hitmakers, but the two come from vastly different generations, and they have vastly different aesthetics. Still, Tip and Thug have always made a weird kind of sense together. Way back in 2014, they teamed up on “About The Money,” a great single that helped propel Thug to stardom. Since then, they’ve collaborated a bunch more times: “Off-Set” and “Bobby Womack” in 2016, “The Weekend” in 2018. Both of them were part of a short-lived crew called Bankroll Mafia that released an album in 2016. And now T.I. and Young Thug have once again teamed up.

These days, T.I. is a rap elder, to the point that he now has a podcast. Young Thug might be a rap elder, too; virtually every popular Atlanta rapper is one of his disciples. So Tip and Thug’s new team-up “Ring” has the grizzled effortlessness of two veterans getting together to talk their shit.

On “Ring,” T.I. and Young Thug both talk about the idea that actions have consequences. (Tip: “Without order there is chaos!”) The two of them go in over a stormy old-school trap beat from producers ChopsquadDJ and DY Krazy, and they trade off verses with an easy grace. Good song! Great chemistry! Listen below.