Taylor Swift’s Bonus Track “The Lakes” Is Out 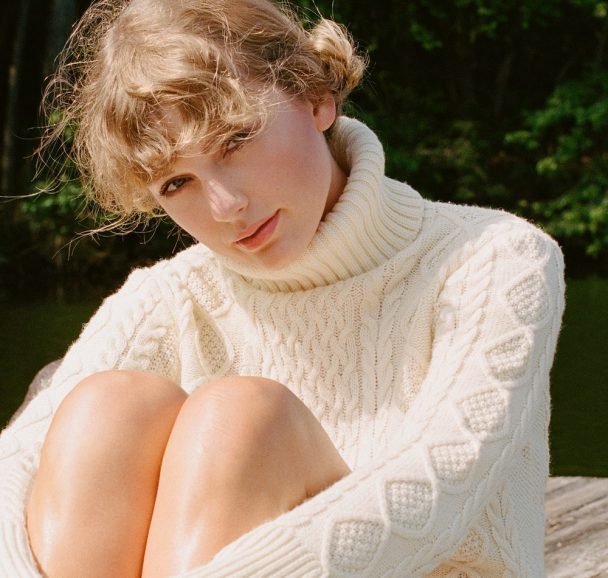 Swift co-wrote and co-produced “The Lakes” with her old collaborator Jack Antonoff. (The National’s Aaron Dessner, who produced much of folklore, was not involved in “The Lakes.”) Variety reports that song actually leaked earlier this week, when some UK retailers started selling the album’s physical editions early, apparently by mistake. But Swift’s team has been working overtime in keeping “The Lakes” offline, though covers of the song are already appearing on YouTube.

“The Lakes” is a soft, small-scale love song, and it features Swift doing some of the Lana Del Rey-style vocals that she’s been using a bit lately. It’s all about avoiding the public eye, finding escape in some secluded enclave: “A red rose grew up out of ice frozen ground with no one around to tweet it/ While I bathe in cliffside pools with my calamitous love and insurmountable grief.” She also refers to someone as her “muse.”

The Lakes Analysis: A THREAD ✨🤍 pic.twitter.com/ANMF7EEDOV

folklore is out now on Republic Records.