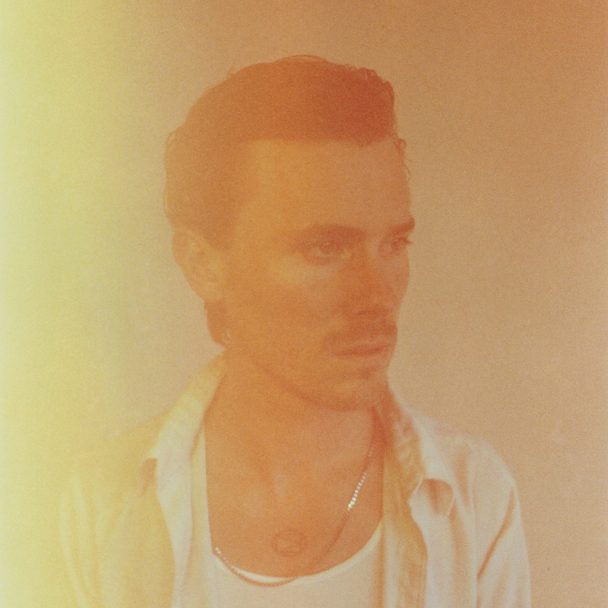 For years, Ryan Gustafson has been a Hiss Golden Messenger associate and generally a fixture within a certain circle of North Carolina musicians. But along the way he also returns to the countryside and periodically releases new work under his own project, the Dead Tongues. The last time we heard from the project was in 2018, with Unsung Passage. And today, Gustafson is back with news of its successor, the fourth Dead Tongues album.

Gustafson’s latest is called Transmigration Blues. Here’s what he had to say about the story behind the album:

Transmigration Blues belongs to the moments weaving between uncertainty and discovery. The placements between the mirage and the horizon line, the subtle and dramatic moments that unravel and shape ways of being. Here I am in the West, witnessing our internally deified structures of economy and society once again show how undeniably fragile they are, and in turn, calling for sacrifice. If a house falls, why rebuild it the same way? Political grand anthems do not exist on this album, but there are stories of the little deaths and rebirths, and of trying to navigate oneself to a place of purpose and compassion. So, at its best, I hope this album can provide an emotional language for some to ask themselves and to ask each other, how do we want to rebuild what has needed to fall and of what we’ve lost, what do we want back?

Along with the announcement, Gustafson has shared a new track called “Peaceful Ambassador.” It has the same kind of wandering, bucolic vibes that have often defined his work, but also a little bit more of a fried ’70s Stones groove to it as well. Check it out below. 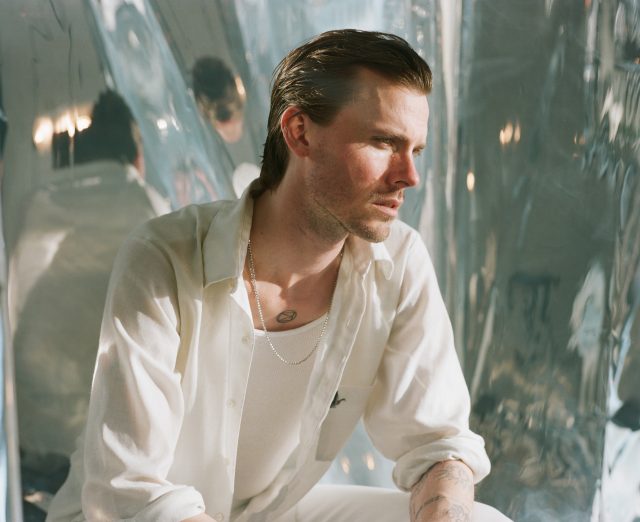 Transmigration Blues is out 6/26 on Psychic Hotline. Pre-order it here.