The Flaming Lips – “Will You Return / When You Come Down” 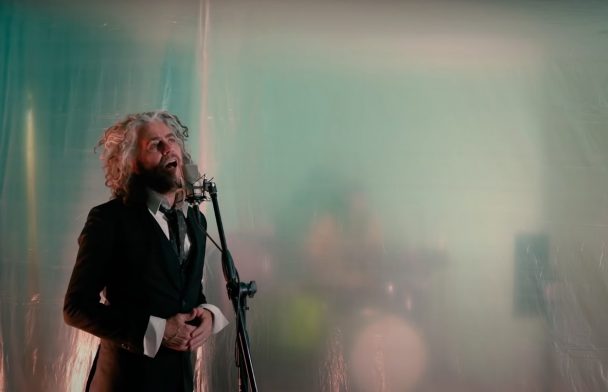 Next month, longtime psychedelic travelers the Flaming Lips will release their new album American Head. They’ve already shared a bunch of early tracks from the album, starting months ago with the Kacey Musgraves collaboration “Flowers Of Neptune 6” and then moving on to “My Religion Is You,” “Dinosaurs On The Mountain,” and “You ‘N Me Sellin’ Weed.” Today, they’ve come out with another music video for another new song.

The band’s latest is called “Will You Return / When You Come Down,” and it’s the opening track on American Head. The song finds the Flaming Lips in their grand, starry-eyed, vaguely mournful zone, which might be their best zone. Over tiny toy-xylophone dings and big, operatic swells, Wayne Coyne sings about cosmic loss, imagining a scenario where a meteorite kills all your friends: “Shooting star/ Crashing in your car/ What went wrong/ Now all your friends are gone.”

The song’s video, directed by Coyne and regular collaborator George Salisbury, seems to be one of the band’s meditations on quarantine. We see the different Flaming Lips playing their parts of the song while in isolation, separated by sheets of plastic. They look sad about it. Check it out below.

American Head is out 9/11 on Warner Bros. Pre-order it here. 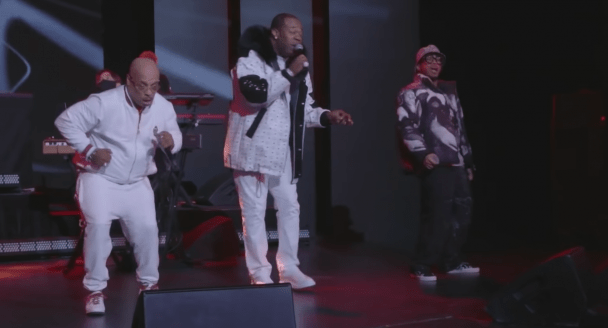 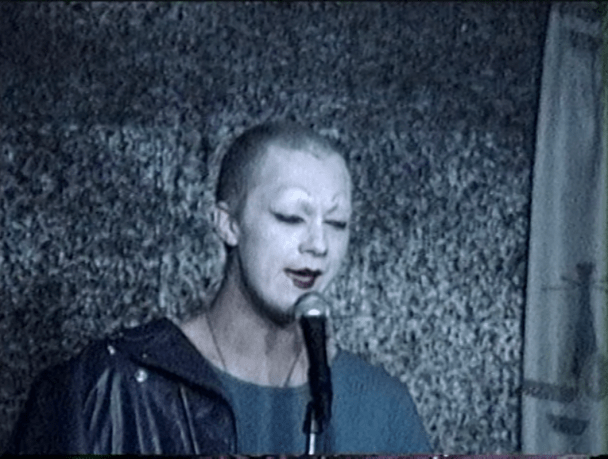 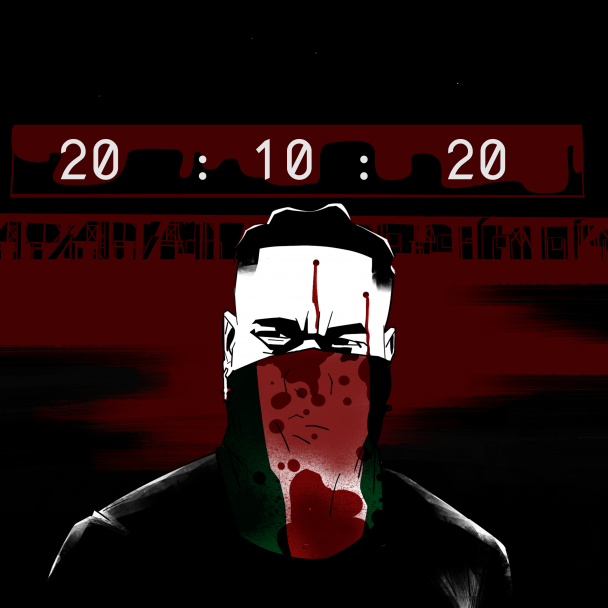