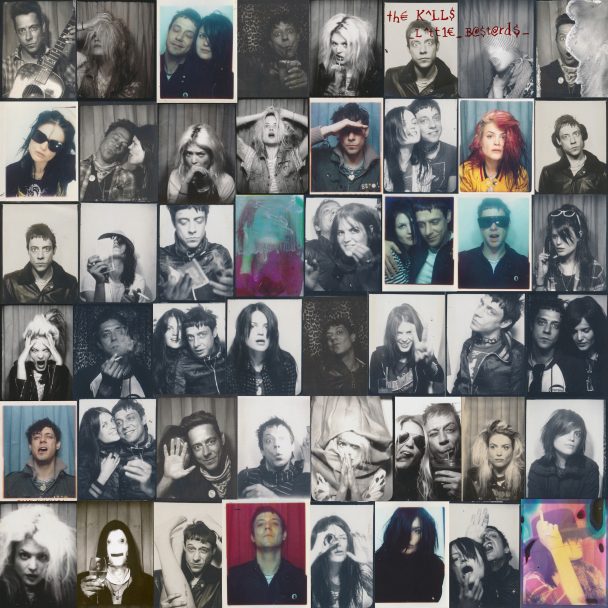 The Kills have announced that they’re releasing a career-spanning B-sides/rarities collection at the end of the year. It’s called Little Bastards, named in part because of the nickname for the drum machine Allison Mosshart and Jamie Hince used during the first half of their career. “It was a Roland 880 which isn’t strictly a drum machine,” Hince said in a press release. “It’s a sequencer, and an eight-track recorder, with its own drum machine built in, and that’s what we’d record all our beats on.”

The compilation collects an assortment of covers, bonus tracks, and stray run-offs that they put out through the years. It also features a demo of a previously unreleased song called “Raise Me,” which was made in 2009, sometime between Midnight Boom and Blood Pressures.

Little Bastards is out 12/11 via Domino. Pre-order it here.