The Rolling Stones – “Living In A Ghost Town” 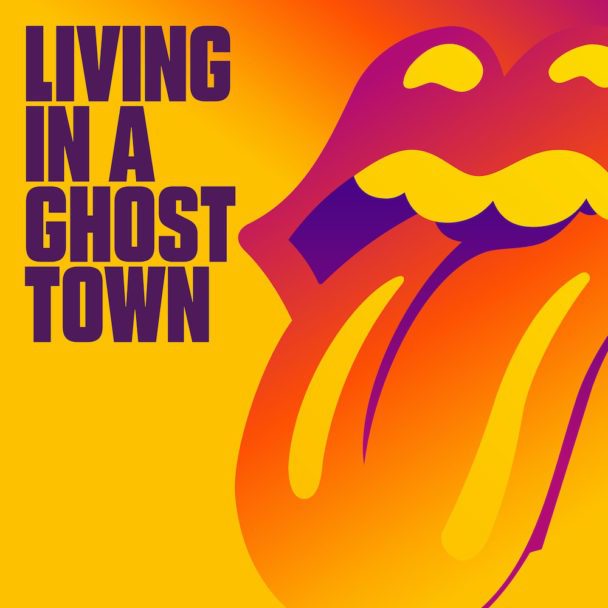 This summer, the Rolling Stones were supposed to tour across North America’s stadiums. Obviously, that’s not going to happen. But the Stones are still, somehow, an active band. Last week, they played the all-star Together At Home fundraiser, with all the members of the band doing their parts remotely. Today, they’ve come out with a new song, their first in years.

Mick Jagger and Keith Richards co-wrote the Stones’ new single “Living In A Ghost Town.” It’s a spiky, bluesy number, and it’s the Stones’ first new single since they dropped “Doom And Gloom” and “One More Shot” on the 2012 compilation GRRR! (The Stones did release the album Blues & Lonesome in 2016, but that one was all blues covers. This one is a new song.) The band started recording the song at studios in Los Angeles and London, but they finished it up in isolation.

The band has been working on a new album lately, and it’s set to be their first LP of new material since 2005’s A Bigger Bang. It’s worth discussing whether anyone needs a new Rolling Stones album at this late date, but “Living In A Ghost Town,” while still being plenty produced, rocks harder than you might expect a new Stones song to rock. In a press release, Richards says, “Shit hit the fan Mick and I decided this one really needed to go to work right now, and so here you have it.” Listen to it below.

“Living In A Ghost Town” is out now on the streaming services.