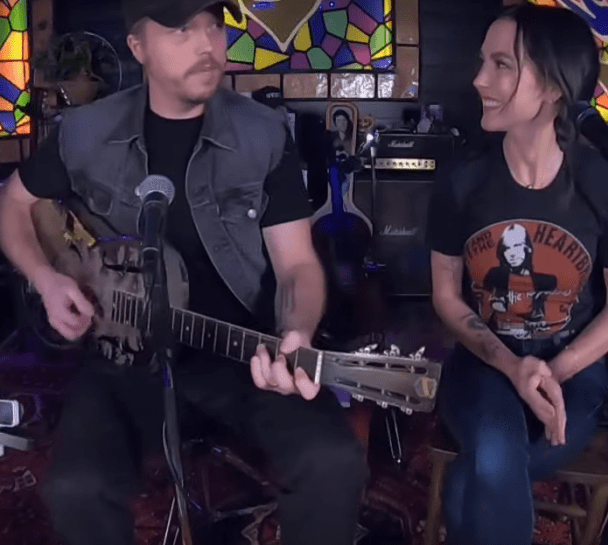 Jason Isbell is gearing up to release a new album, Reunions, with his band the 400 Unit. We’ve heard a lot of music from him in recently — including the great “Only Children,” which ranked amongst our favorite songs last week. But at the same time, Isbell’s also been getting on the livestream action during this pandemic, and he’s given us a couple of cover songs along the way.

First, Isbell offered a rendition of the Drive-By Truckers track “Heathens,” in honor of his old bandmate Patterson Hood’s birthday. Since, he’s also been joining his wife Amanda Shires on her I So Lounging stream series, where they’ve taken on a couple covers. So far, they’ve tried out Radiohead’s “High And Dry” and Neil Young’s “Don’t Let It Bring You Down.” And now, they’re back with another Young cover.

This time, they took on “Unknown Legend,” a beloved song from Young’s 1992 album Harvest Moon. It’s not the first time the couple have performed the song, but it’s a much better recording and, hell, we’re all stuck inside forever so why not listen to Isbell and Shires play Neil Young favorites. You can check it out below around the 23 minute mark. 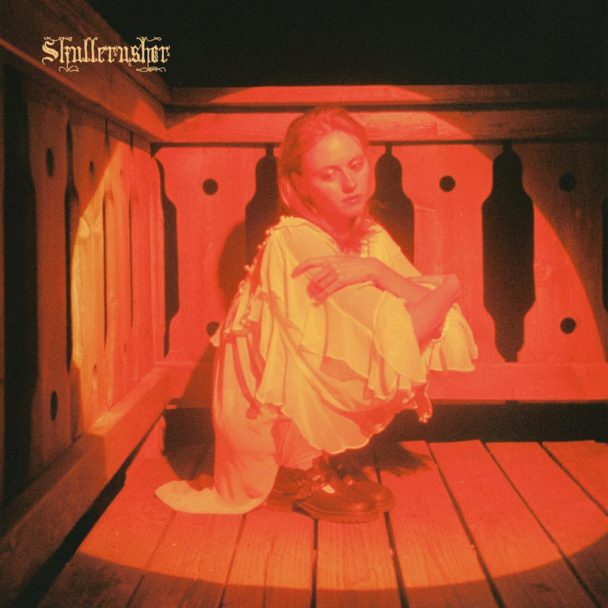 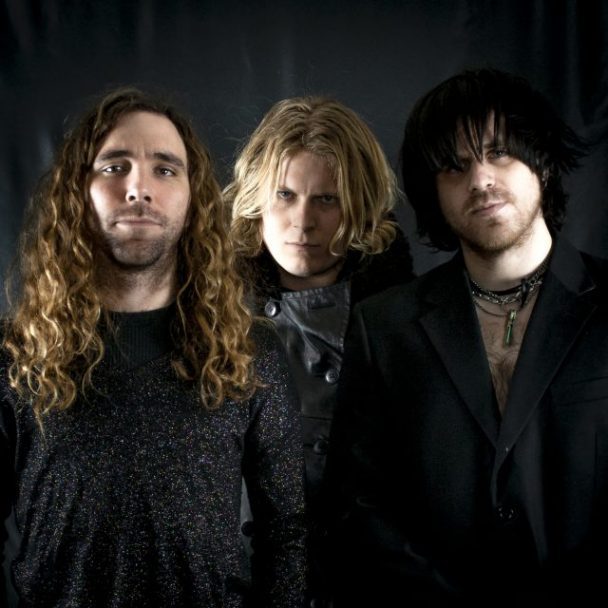 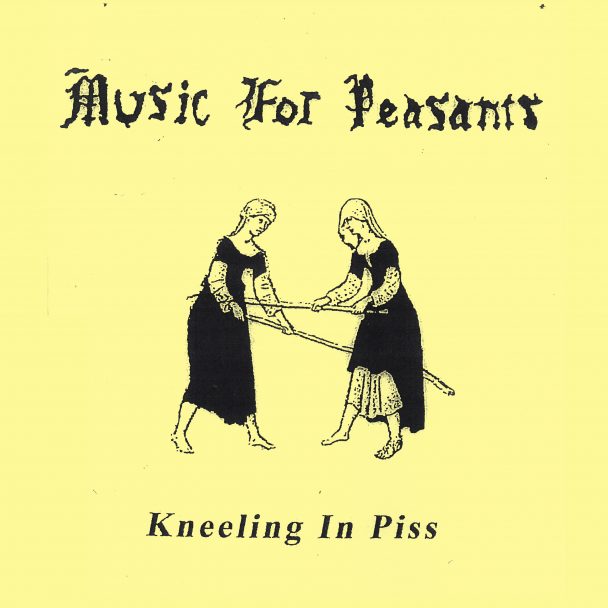