Women – "Everyone Is So In Love With You" 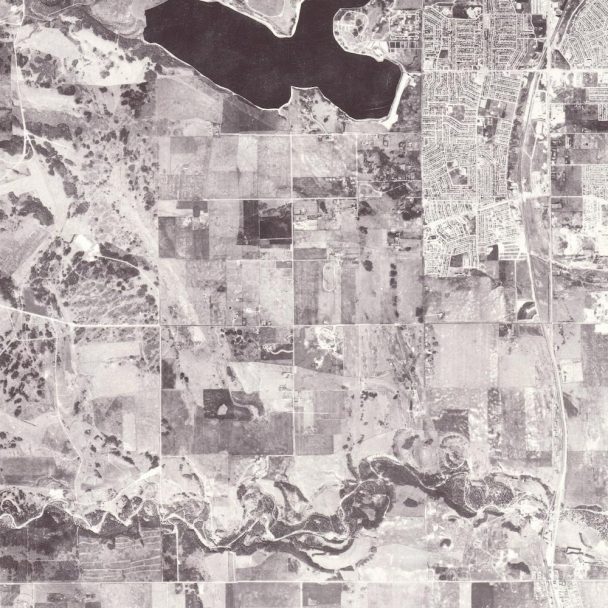 Ten years ago today, the Calgary post-punk band Women released their sophomore album, Public Strain. The band would break up soon after; their guitarist Chris Reimer passed away two years later. The other members of Women went on to keep making music — half of them formed the group Preoccupations; the other makes music as Cindy Lee — but the memory of Women looms large over those other projects.

Today, Jagjaguwar and Flemish Eye have announced a reissue of 2010’s Public Strain. The new edition of the album will come with a collection called Rarities 2007-2010, which features hard-to-find and unreleased material from the band. The whole five tracks will be available on streaming services at the end of the week, and right now we get to hear the previously unheard song “Everyone Is So In Love With You.”