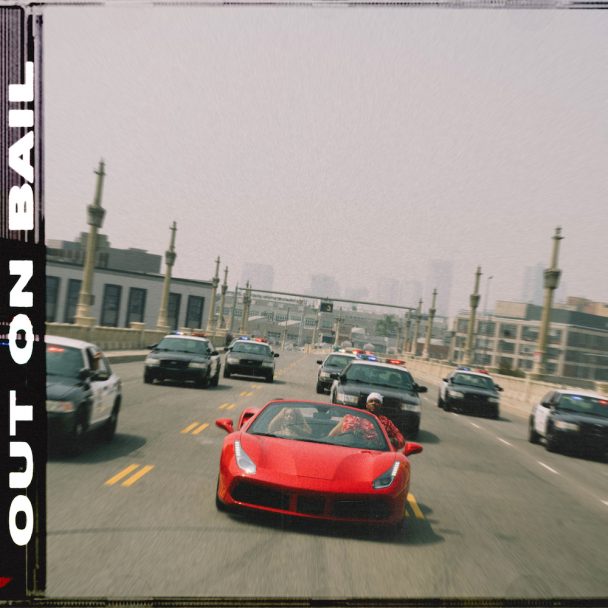 Next month, the reliable Compton rap hardhead YG will come out with his new album MY LIFE 4HUNNID. For months now, YG has been putting out singles, usually with eye-grabbing videos. We’ve posted his tracks “Laugh Now, Kry Later!,” “FTP,” and “Swag.” Today, he’s come out with a new track that seems to address his recent arrest on robbery charges.

YG’s new single is called “Out On Bail,” and it’s a piece of swaggering West Coast rap defiance. The song is all about dealing with the stresses that come with money and attention: “You can tell I’m fucked up in the head/ My n***as either broke, locked up, or they dead/ I can’t sleep at night, I’m being watched by the Feds.” But YG doesn’t sound vulnerable. Instead, he growls everything over a hard, clipped beat from producers Lil Rich and Bouvé, and he sounds like he can handle anything.

“Out On Bail” has a cool, cinematic video from director Austin Simkins. In the clip, YG raps the song while being chased by police cars and surrounded by cops with their guns out. He also spends some of it in a prison yard. But it’s all out of chronology, so the defiance matters more than the narrative. Check it out below.