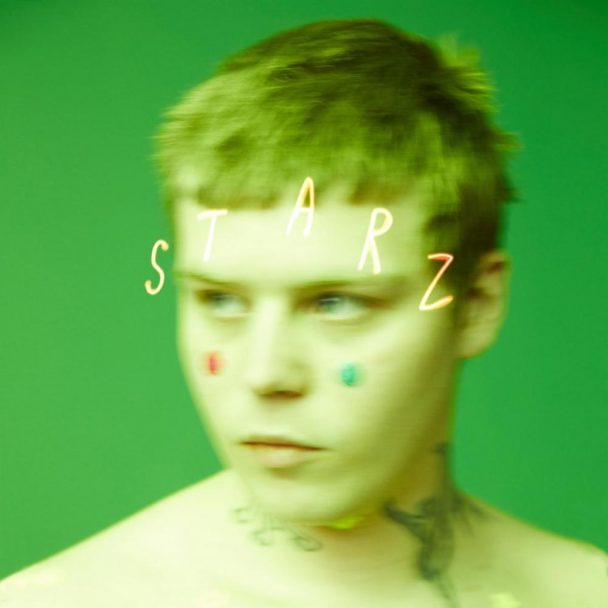 Yung Lean has a new project out on Friday, a full-length album called Starz. It’s the proper follow-up to his 2017 album Stranger, though since then the Swedish rapper, born Jonatan Leandoer Håstad, has released a mixtape, 2018’s Poison Ivy, and an album as part of his lo-fi rock side project name Jonatan Leandoer127, so there’s been no shortage of Yung Lean material. This one was preceded by a couple singles, including “Boylife In EU,” “Violence,” and “Pikachu.”

The album also contains a collaboration with Ariel Pink, the hazy and insular title track. Starz is out everywhere at midnight in whatever time zone you’re in, but Yung Lean has also uploaded all the tracks on his YouTube channel. Listen to his collab with Pink below.