Alexander 23 Rolls Out Stripped-Back, Emotional Gem "IDK You Yet" 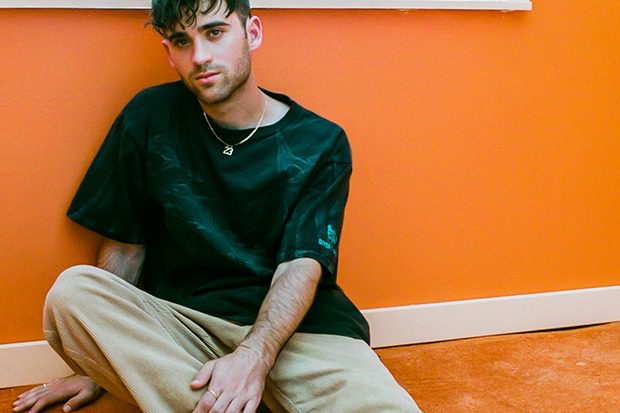 It just turned April, but Alexander 23 has already had a productive 2020 — which is no small feat with the world falling apart. The breakout star impressed with a pair of very good singles (“Loving You Gets Hard” and “I Hate You So Much”) and gave Selena Gomez’s “Rare” a dreamy makeover. He’s now going viral on TikTok with a stripped-back, emotional gem called “IDK You Yet.” On it, Alexander explores our universal yearning for companionship. “How can you miss someone you’ve never met?” he ponders. “‘Cause I need you now but I don’t know you yet.”

“‘Cause lately it’s been hard, they’re selling me for parts,” the newcomer sings on the chorus. “And I don’t wanna be a modern art, but I only got half a heart to give to you.” It turns out, “IDK You Yet” was written and recorded during quarantine. “This song is about feeling a void in your heart,” Alexander explains. “I think especially with everything that’s going on in the world right now, people are feeling incomplete. I know I am.” Watch the cute lyric video, which founds our hero delivering roses to strangers, below.