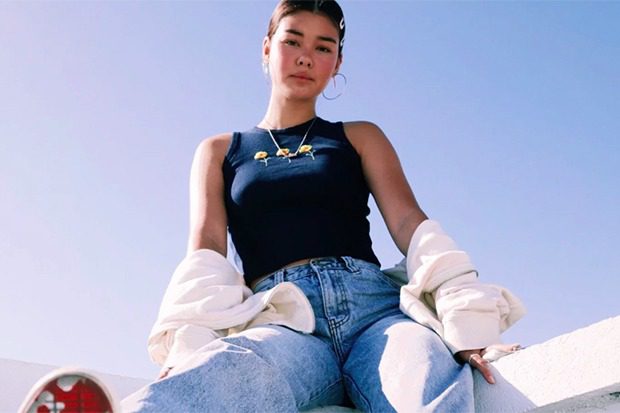 Audrey Mika ranks as one of the breakout stars of 2020 thanks to her bop-filled 5 A.M. EP. It includes her major label debut single “Fake Heartbreak,” the recently-released “Pan!c” and her breakthrough hit, “Y U Gotta B Like That.” Originally released last summer, the soulful pop anthem has already amassed 40 million cumulative streams — a number that is destined to soar with the arrival of a remix featuring KYLE. The rapper adds a male perspective to the addictive ode to mixed messages.

“I know it’s hard for you, since I’m tryin’ to keep me off your mind,” KYLE brags on the opening verse. “Those problems are yours, not mine — but you’re a lovely girl, you’ll be fine.” Ouch. It turns out Audrey isn’t that into him either. “I just think you’re crazy if you think I’m into you, maybe if you’re smart enough to think it might be true,” she sings. “So, why you gotta be like that?” Unfortunately, the 19-year-old doesn’t get an answer. Listen to the radio-friendly remix below.