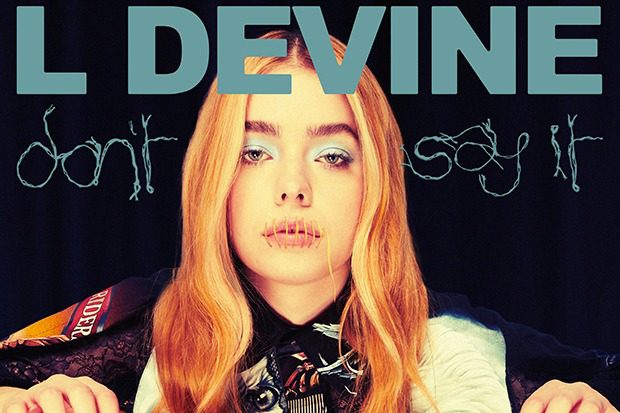 L Devine has been on my radar since dropping her Growing Pains EP in 2017. Since then, the Brit has released another EP and a steady stream of very good electro-pop songs. The 22-year-old now returns with another gem called “Don’t Say It,” which is essentially about wanting to know where you stand in a relationship. “Maybe I should’ve known, but I was so high on false hope,” L Devine begins the sing-along bop. “Yeah I took what you threw, it wasn’t much but it’s still you.”

The breakout pop star then lays her heart on the line on the catchy chorus. “Are you here to love me or are you really here to hurt me now? Oh, I want to believe it, don’t say it if you don’t really mean it.” Sometimes if you have to ask, you already know the answer. If you love “Don’t Say It,” you should check out Olivia Devine’s (her real name) equally epic “Boring People.” Hopefully, we’ll get a third EP — or preferably a debut album — before the end of the year. Listen to “Don’t Say It” below.