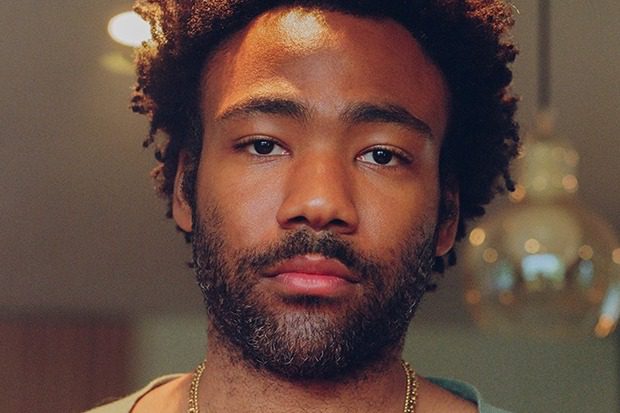 Album Review: Ariana’s ‘Thank U, Next’

The world has come to a screeching halt, but the cogs of the music industry are still turning. At least, for now. Childish Gambino rolled out a surprise album yesterday (March 21) and 3.15.20 includes uncredited collaborations with Ariana Grande and 21 Savage. The former, a sprawling, 6-minute anthem called “Time,” is a standout. “Seven billion people tryna free themselves,” Donald Glover begins the song over Ludwig Göransson & Co.’s distorted beats. “Said a billion prayers, tryna save myself.”

That’s when Ariana steps in for her first verse. “Been through a hurricane with the sunroof down,” she sings. “Dancing with no pain, we wait to see the sunrise.” By the time the chorus arrives, it’s clear that the anthem is about seizing the moment. “Maybe all the stars in the night are really dreams, maybe this whole world ain’t exactly what it seems,” the rap/R&B superstar declares. “Maybe the sky will fall down on tomorrow, but one thing’s for certain, baby — we’re running out of time.” You can stream 3.15.20 in full below.