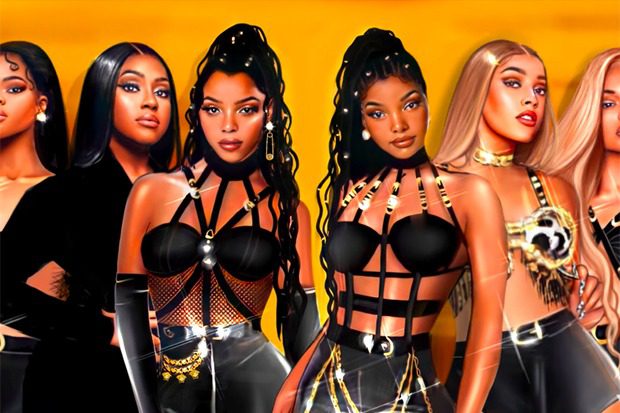 Chloe x Halle’s “Do It” feels like a smash despite only peaking at a modest number 83 on the Billboard Hot 100. The feel-good bop has been a staple on social media since release and has racked up more than 70 million cumulative streams. That number will skyrocket with the arrival of a star-studded remix featuring rapper Doja Cat, Mulatto and City Girls. The R&B duo’s whole Ungodly Hour album is about letting your hair down, and this banger is the Bailey sisters’ rowdiest moment by far.

Doja Cat sets the tone with her verse. “If they see my titties, I tell ’em, ‘Rеcord it and keep it,’” the “Say So” chart-topper spits. “A couple twins sittin’ pretty, no Victoria Secrеt.” City Girls then step up for a typically outrageous verse (although it has been watered down somewhat by their standards), while Queen Of Da Souf rapper Mulatto is next in line to put her stamp on “Do It.” With any luck, the remix will bring Chloe x Halle’s party anthem to a whole new audience. Listen to the new version below.