His Best Single Yet: Isaac Dunbar Ups The Ante With "scorton's creek" 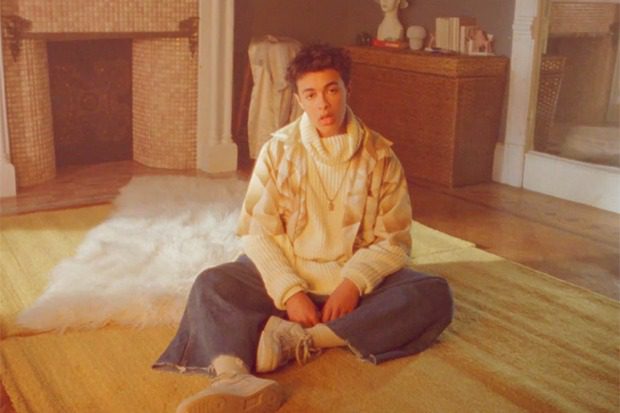 16-year-old Isaac Dunbar first made waves last year with a pair of very good singles called “Onion Boy” and “Body,” which earned him a spot in our artists to watch in 2020 roundup. It’s still only March, but the Cape Cod native hasn’t disappointed. He kicked off the year with an intriguing anthem called “isaac’s insects” and now follows it up with an even better track called “scorton’s creek.” In fact, this is the newcomer’s best single to date. “I find a scary film to watch,” he sings. “I know that you’ve had enough.”

It turns out, Isaac has an ulterior motive. “But I can’t help to see you scared,” the talented teen admits. ”I love to hold you.” As the song progresses, it becomes clear that this is an unrequited love — a fact that our protagonist is all too aware of. “I don’t wanna say goodbye,” he laments. “I fear you love somebody else.” That sensation of love slipping through your fingers is artfully captured in the hazy video, which finds Isaac and his crush wandering through nature and embracing. There’s even a little quirky choreography. Watch below.