Izzy Bizu Takes Us To The Dance Floor With “Faded” 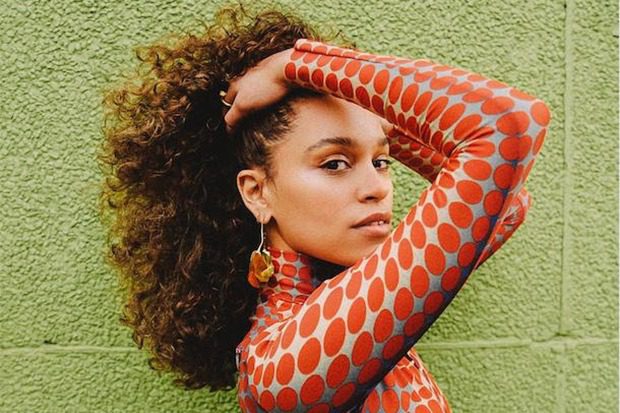 Izzy Bizu caught everyone’s attention in 2015 with “White Tiger” and then went on to release one of the best debut albums of the 2010s. (Check out A Moment Of Madness if you haven’t already). It looks like the Brit is finally ready to kick off her sophomore era and she does it in fine style with “Faded.” Produced by Matt Furmidge and Alex Smith, this is a glorious disco-soul hybrid that lands somewhere between the Bee Gees and Jessie Ware. “I can’t say that it won’t fall apart,” Izzy begins the song. “We both know it’d be a lie if we left with no goodbye.”

That takes us to the propulsive chorus. “I’m feeling high, yeah I’m feeling low, the 26-year-old belts. “When you say goodbye I already know, I’m feeling faded.” What inspired the retro banger? In a nutshell, not knowing what you want from someone. “It’s one of those weird feelings — when you’re with them you feel faded, but when you’re without them you feel faded in another way,” Izzy explains. “And you can’t decide if you want them in or out of your life.” Listen to addictive anthem below. Hopefully, the album isn’t too far away.