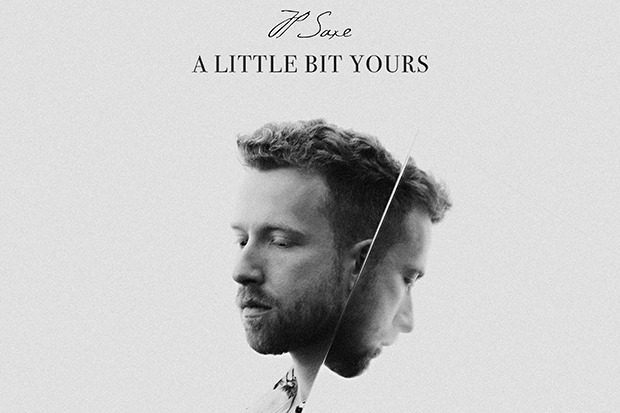 JP Saxe ranks as one of 2020’s breakout stars thanks to the spectacular success of “If The World Was Ending,” his apocalypse-themed duet with Julia Michaels. That song is still climbing the Billboard Hot 100 in its 11th month of release (it’s currently number 34 with a bullet) and has amassed more than 800 million cumulative streams. The Canadian singer/songwriter will be hoping for similar success with “A Little Bit Yours.” A post-breakup anthem of sorts, JP’s latest is about not being able to let go.

“You found someone new before me and you didn’t try nearly as hard,” he begins the brutally honest ballad. “I don’t know how to take it away from you, without giving someone else my heart.” The 27-year-old continues to bare his heart on the chorus. “I let myself want you, I let myself hope,” JP sings. “I let myself feel things I know that you don’t — you’re not mine anymore, but I’m still a little bit yours.” What inspired the song? “[It’s about] the feeling right before the end of the tunnel, right before life got a different kind of beautiful than I ever could have anticipated.”

“I learned a lot about myself writing it, both musically and emotionally,” he continues. “I’d never really sung like this before, which was scary. Lyrical vulnerability I’ve gotten used to, but vocal vulnerability is new. If I could only ever play you one more new song, this is the one I would pick.” Listen below.