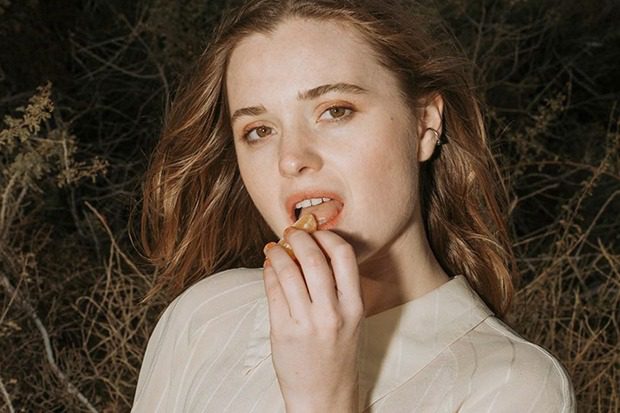 With “Pure Imagination” and “The Longest Year,” Kathleen already lays claim to two of 2020’s most poetic pop songs. She now makes it a hat-trick with the achingly lovely “Asking The Aspens,” which is a tale of indistinct yearning. “There were times in the middle when I held you between my thoughts,” the Colorado native sings over Noah Conrad and Ariel Rechtshaid’s ethereal production. “I was hanging from the feeling that someday you would bloom, just asking the aspens to grow a boy like you.”

What inspired the song? “I’d been thinking a lot about how the Aspen trees in my hometown grow,” Kathleen reveals. “How sometimes, Aspens grow from seeds, but usually they shoot up from the root system. So a lot of times, an entire grove could be just one tree, shooting up hundreds of little trees from its roots below the ground for tens of thousands of years. The image of a boy growing out of the root system kept coming to mind.” In other news, the breakout star’s debut EP, Kathleen I, drops May 8. Pre-save it here and watch her new video below.