Kina Returns With The Gloomy "Wish I Was Better" Featuring Yaeow 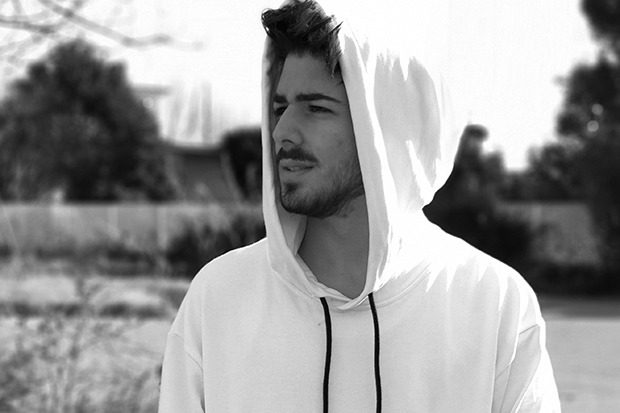 Kina’s ‘Can We Kiss Forever?’ Video

Italian producer Kina has the Midas touch when it comes to crafting gloomy, playlist-friendly tunes. The 20-year-old already has two huge streaming hits under his belt (“Get You The Moon” and “Can We Kiss Forever?”) and should land another one with the just-released “Wish I Was Better.” Featuring rising singer/songwriter Yaeow, Kina’s latest single is noticeably less electronic than his previous offerings. Instead, he frames the emotional vocal and brutal lyrics with mostly acoustic instruments.

“It’s been two years since I last saw you, still wish that I run into you,” Yaweow sings in a verse. “Maybe you never wanna see me and I understand if you don’t want to, but I will never forget you.” That takes us to the melodic chorus. “I’ve been calling you up ’cause I’m missing you,” he admits. “I don’t even know what I’m gonna do.” All in all, it’s about as good as emo-chillwave music gets. “I hope [the song] evokes as many emotions in you as it did for me while I was producing it,” Kina told his followers. Listen below.