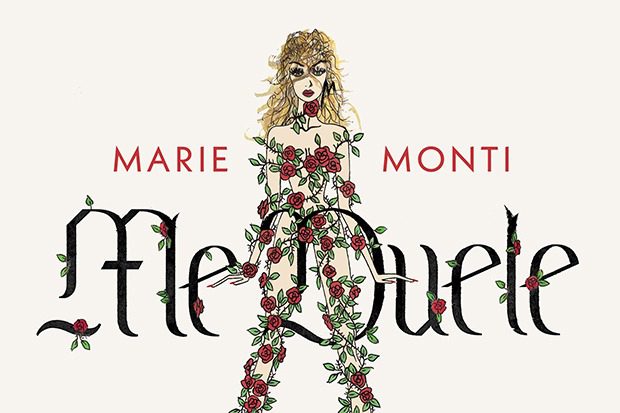 Releasing songs in English and Spanish isn’t the norm for a French artist, but Marie Monti has been breaking the rules since she picked up her first instrument at age 5. The newcomer, who is the latest rising star to emerge from a new partnership between Saban Music Group and Universal Music Group, makes a great first impression with “Me Duele.” The pop/reggaeton anthem was produced by Ten-Towns Duo, Alvaro Rodriguez and Troy Scott, and has the kind of chorus that gets stuck in your head from the first listen.

“Me Duele” is the first taste of Marie’s upcoming debut EP, which will contain songs recorded in both Spanish and English. Expect to hear a whole lot more of “Me Duele” over the next few weeks. In a partnership move with Saban Music Group, Univision’s Uforia will launch the single in a phased strategy to raise Marie’s profile as part of their Branded Artist Development Program. Listen to catchy banger below.