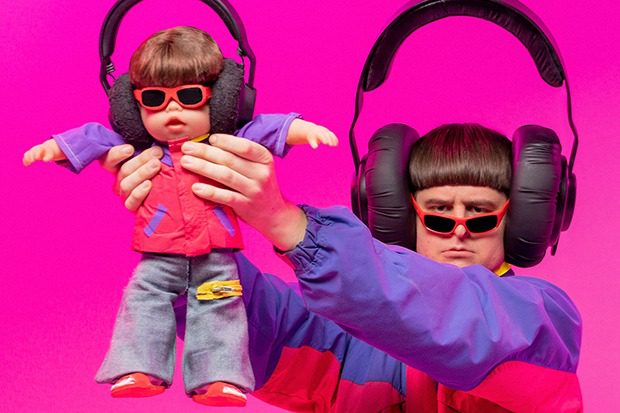 Oliver Tree’s long-awaited (major label) debut album has been put on hold due to COVID-19, which prompted the breakout star to dramatically retire. A couple of days later, he is back with a new single — because that’s just how OT rolls. “Let Me Down” finds the bowl-cut enthusiast mining the same ’90s-tinged alt-rock vein that made 2019’s Do You Feel Me? EP so good. “You save yourself, I’ll save myself each time around,” he wails on a verse. “You save yourself, I’ll save you too next time around.”

That leads to an Oasis-like chorus. “Please don’t let me down, please don’t let me down,” Oliver Tree begs. “You better come around.” It turns out, the “Cash Machine” singer wrote the song as an apology of sorts to fans. “I wrote ‘Let Me Down’ the day after I canceled my album due to corona virus,” he explains. “Canceling the release was devastating after working on this album for 5 years. Even though it was completely out of my control, I felt like I let a lot of people down so I made them this song as an apology.”

Watch Oliver Tree’s typically quirky “Let Me Down” video below.