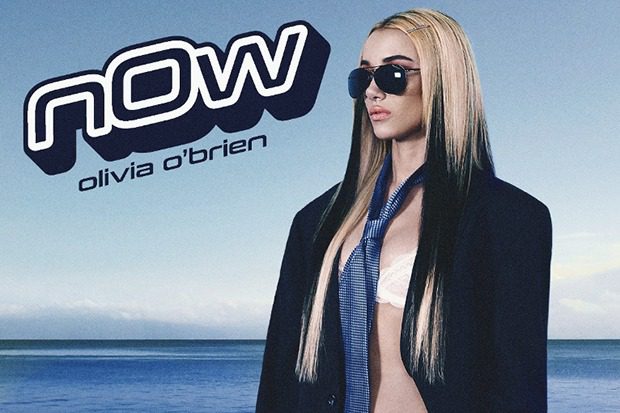 Olivia O’Brien first broke through in 2015 with “i hate u, i love u.” That collaboration with gnash cracked the top 10 on the Billboard Hot 100 and racked up more than one billion streams. The newcomer soon inked a record deal and started churning out bops in 2017. Since then, she has released an album (last year’s Was It Even Real?) and dropping a smattering of EPs. Earlier this year, Olivia landed a viral hit with “Josslyn” — and she could have another one on her hands with the instantly-catchy “NOW.”