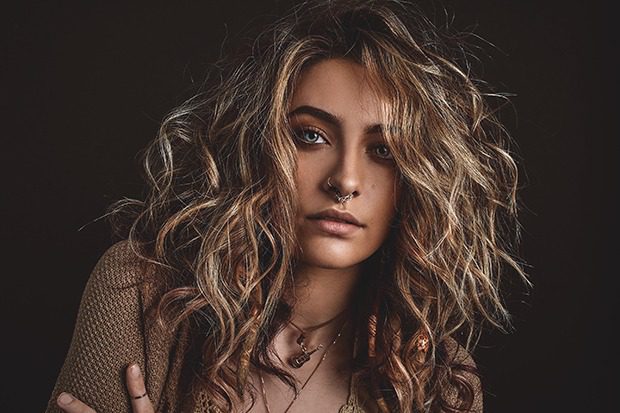 Paris Jackson first dipped her toe into the music world earlier this year with The Sunflowers — a side-project with LA-based rocker Gabriel Glenn. She now makes her official solo debut with “Let Down,” the somber lead single from Wilted (due November 13). “Head hanging down, shredded evening gown,” the 22-year-old begins over strummed guitar. “Eyes painted black, a tragic paperback.” It soon becomes apparent that Paris is singing about a crumbling relationship. “Let me down again, break me,” she sings on the chorus. “Flush me down the drain, let me down.”

How does the King of Pop’s daughter feel about releasing her debut single? “I feel so many emotions,” the newcomer reveals in the press release. “I’m excited, I’m nervous, mostly grateful and happy.” Paris then expresses gratitude for Republic Records’ hands-off approach. “The freedom to create, not being told what to sing and how to sing it, what to write; it’s awesome. It’s a gift, it’s a blessing.” Watch the stunning, Meredith Alloway-directed visual for “Let Down” below. And stay tuned for the final twist. 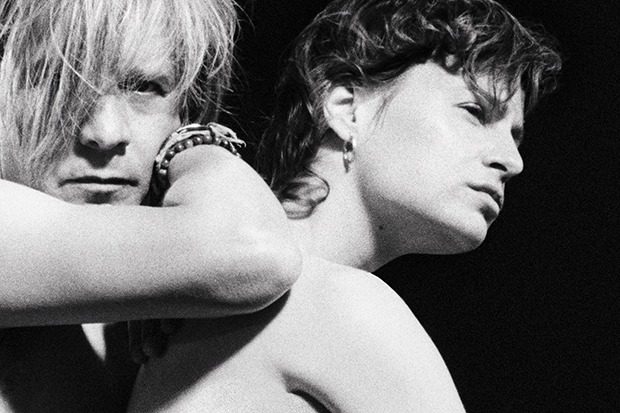 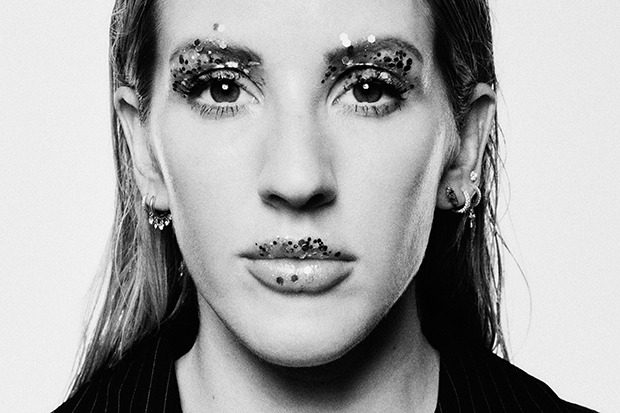 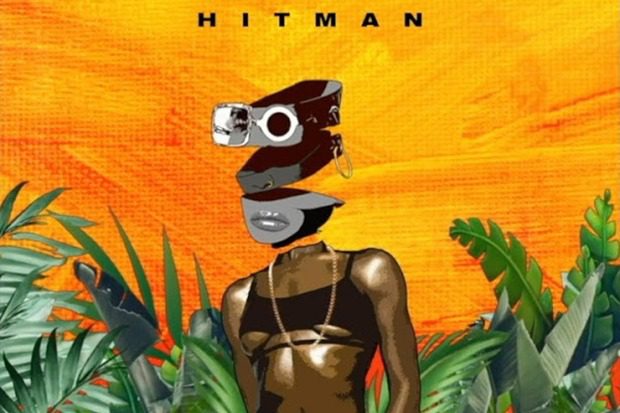