PARTYNEXTDOOR Reunites With Rihanna On "Believe It" 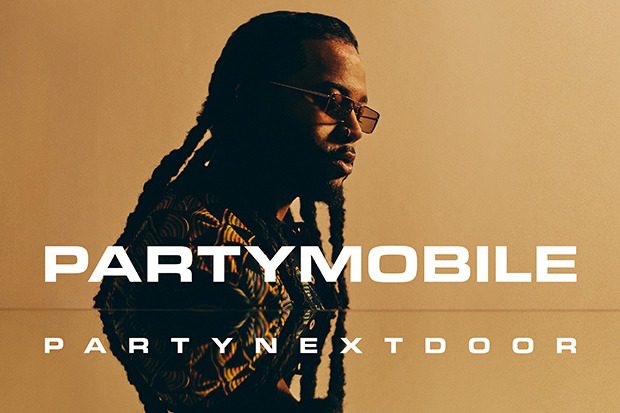 She’s back! Rihanna returns to the New Music Friday lineup courtesy of a feature on PARTYNEXTDOOR’s “Believe It.” Of course, RiRi has already worked with the Canadian artist/producer several times — most notably on 2016 chart-topper “Work” and 2017 smash “Wild Thoughts.” Unfortunately, their latest reunion isn’t quite on that level. Rather, it’s a slow-burn groove about forgiveness and second chances. “First you gotta forgive me, let me know everything gon’ be okay,” PND begins the song. “And if I come back with everything I did, would you still punish me?”

Rihanna then pops up on the chorus. “The floor is yours, the time ours,” she harmonizes with PARTYNEXTDOOR. “Hey, you believe it or you don’t?” It turns out, there’s a lot at stake. “Choose to you believe in who you want,” Rih sings. “If you leave me I’m skull and bones and dead, baby.” All the components are there, but it’s a little too mellow. Maybe it’s a grower? Nevertheless, “Believe It” is one of the highlights on PND’s just-released PARTYMOBILE album. Listen to the intriguing collaboration below.